TORONTO - Kevin and Linda O’Leary are being sued for wrongful death by the family of an Uxbridge woman who died in a boating crash on an Ontario lake this summer.

Susanne Brito, 48, and Florida man Gary Poltash, 64, were killed when two boats collided on Lake Joseph near Emerald Island in Seguin Township, Ont. at around 11:30 p.m. on Aug. 24.

On Wednesday, the parents of Brito, Rosa and Antonio Ragone, as well as her sister, Paula Brito, announced they are suing the O’Learys.

In the Statement of Claim, the family alledges the O'Learys "failed to keep a proper lookout" and "drove at too high a rate of speed for that time of night." It goes on to allege their "faculties of observation, perception, judgment and self-control were impaired due to alcohol and drugs."

At the time of the crash Kevin O'Leary put out a statement saying his wife Linda was at the wheel of the boat.

Linda O’Leary has since been charged under the Canada Shipping Act with careless operation of a vessel, which is not a criminal charge. The maximum penalty is a $10,000 fine.

TMZ has previously reported that a representative for O'Leary stated that Linda O'Leary passed a breathalyzer test. 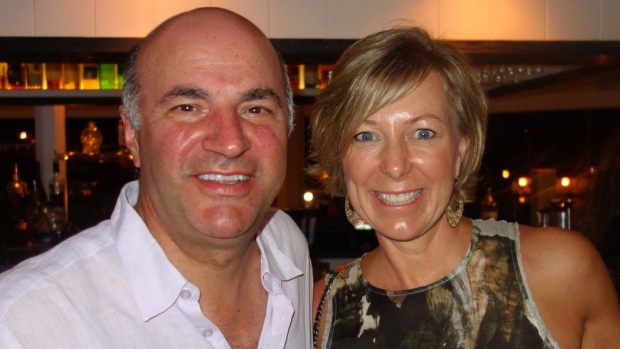 Brown released a statement on behalf of the family, saying they are "devastated" by the crash. 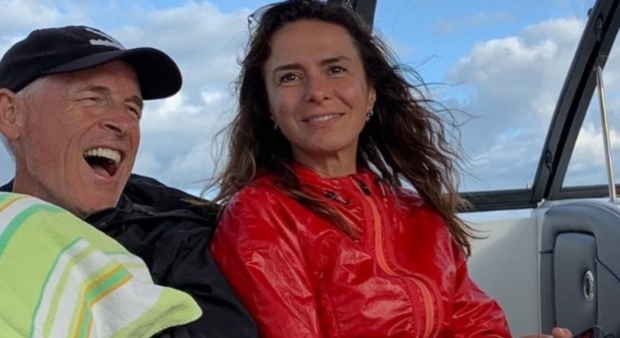 "Operating pleasure crafts comes with great responsibility. We hope that from this process, that water safety is taken more seriously."

In September, Brian Greenspan, Linda O'Leary’s lawyer, said the crash was "tragic" and "traumatic" but went on to say his client was an experienced boater.

CTV News has contacted the O’Leary’s lawyer for comment but has not yet received a response.