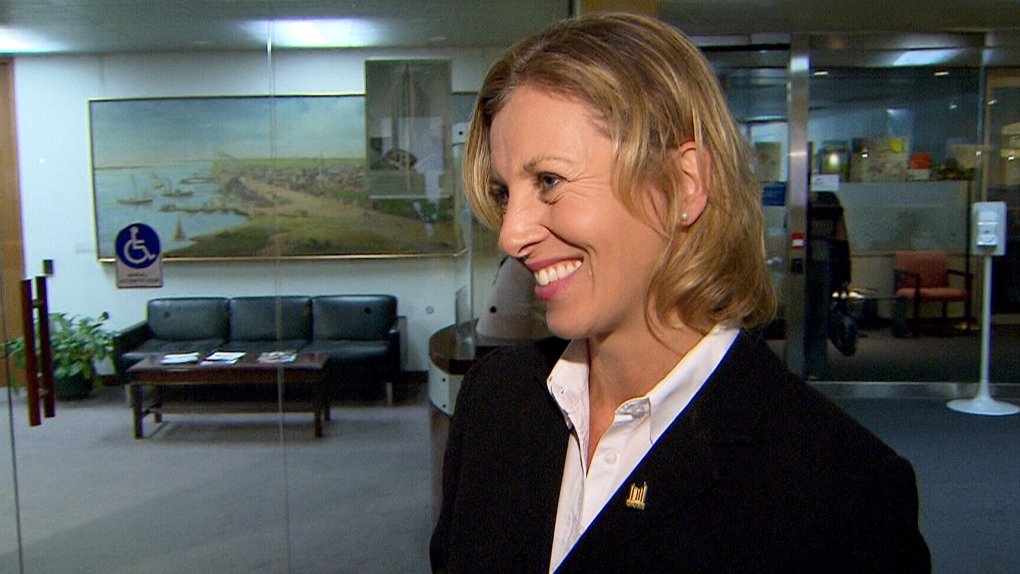 Toronto city councillor Karen Stintz has officially added her name to the race for Toronto’s mayor.

Stintz filled out paperwork for her mayoral campaign Friday afternoon and confirmed the news on Twitter.

Exciting times ahead. Filled out my paperwork for my Mayoral campaign. Officially launching Mon. @ 10:00 AM. #topoli pic.twitter.com/sKOfCSgpMB

She stepped down from her position as the chair of the TTC earlier this week in order to run for office.

Former councillor David Soknacki has already added his name to the highly anticipated mayoral race, while former Progressive Conservative leader John Tory has suggested that he may also enter the race in the next few weeks.