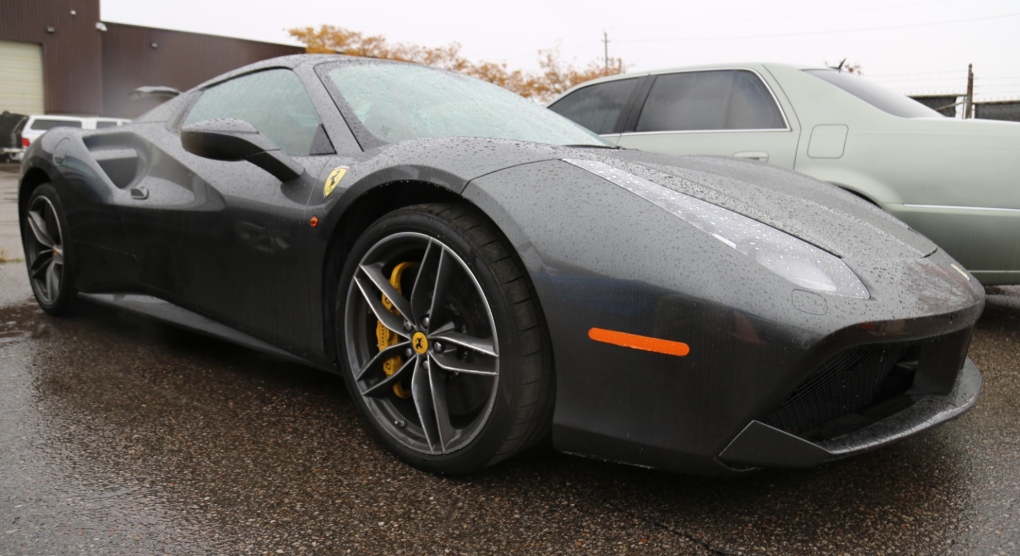 A Ferrari was recovered by police during the investigation. (Durham police)

TORONTO -- An investigation into tow truck drivers charging exorbitant fees across the Greater Toronto Area has led to more than 250 charges.

Durham police said in a news release on Thursday they launched Project Bondar in October 2019 after receiving numerous complaints from motorists who said they were charged excessive fees for towing their vehicles after collisions. 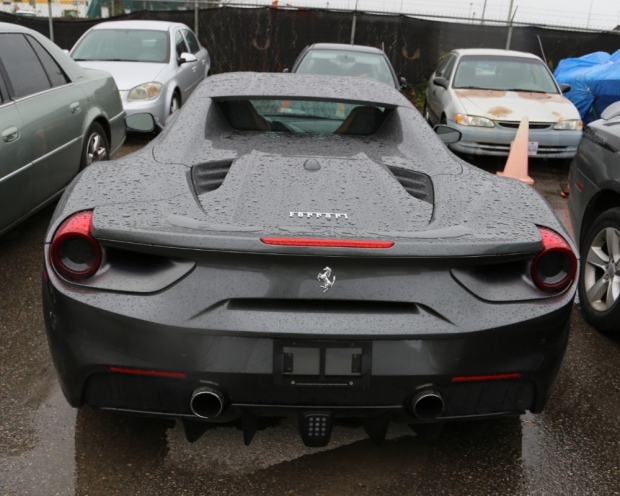 The focus of the project was to ensure that tow truck providers were complying with legislation, police said.

While carrying out the search warrants, police said they recovered 31 vehicles, some of which were allegedly stolen or unlawfully towed. The vehicles seized by police had a combined value of approximately $900,000 and included a Ferrari 488 and BMW M4.

The names of those charged were not released by police.

"DRPS would like to thank the numerous partners who assisted in this project, including the Insurance Bureau of Canada, major insurance companies, the Toronto Police Service, the OPP, and the Ontario Ministry of Transportation," Durham police said on Thursday. 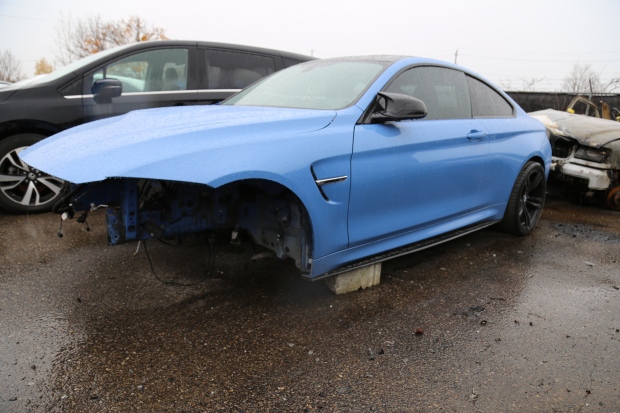 How to protect yourself when you need a tow truck

Durham police released a number of tips for motorists who find themselves in need of a tow truck.

Police say it's important to know what your insurance policy covers before agreeing to have your vehicle towed.

"See if you have roadside assistance coverage and what the limits are. If you've been in a collision, find out how your car insurance company handles towing and how much your insurer will cover," police said.

"Don't let a towing operator take your vehicle until you view a Government of Ontario Towing Consumer Bill of Rights. You should be shown a towing and storage rate sheet listing towing fees, daily storage fees (if any), and all other miscellaneous charges."

Police said to always make sure the company name on the tow truck matches the documentation and never agree to a demand for cash payment to release your vehicle.

"If you suspect fraud or if the tow truck driver refuses to leave, call the police."