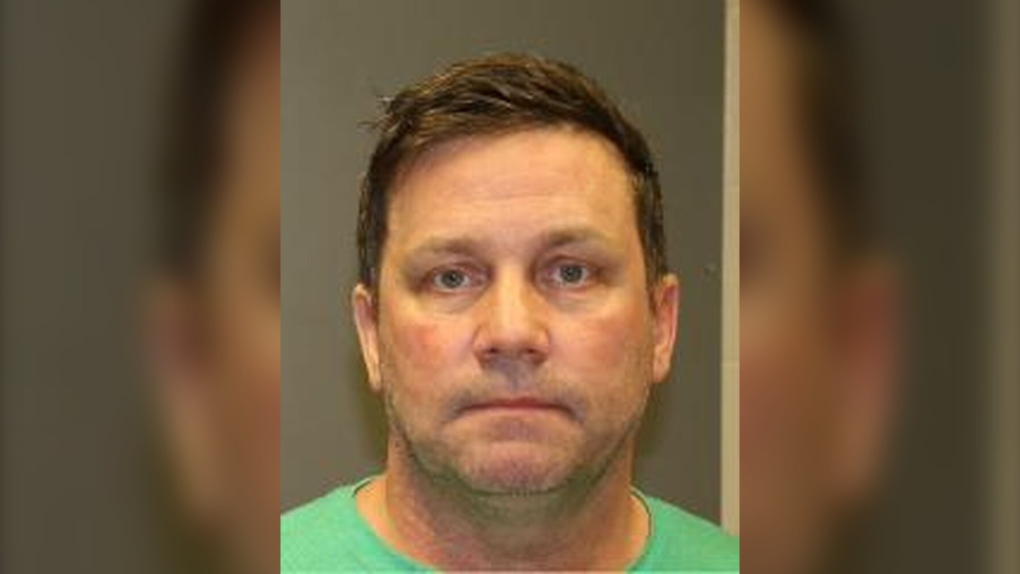 Brent Tetlock, 55, of Hamilton has been charged in connection with a Toronto police indecent act investigation. (Toronto Police Service)

TORONTO -- Toronto police say that a Hamilton man is facing a number of charges in connection with an ongoing indecent act investigation.

In a news release, police said that on Friday officers responded to a call for an “indecent act” in the area of King and Shaw streets at approximately 2:55 p.m.

Investigators say that between July 2020 and May 2021, a man attended various locations in Toronto’s downtown core and exposed himself to people while inside a black Dodge Journey. 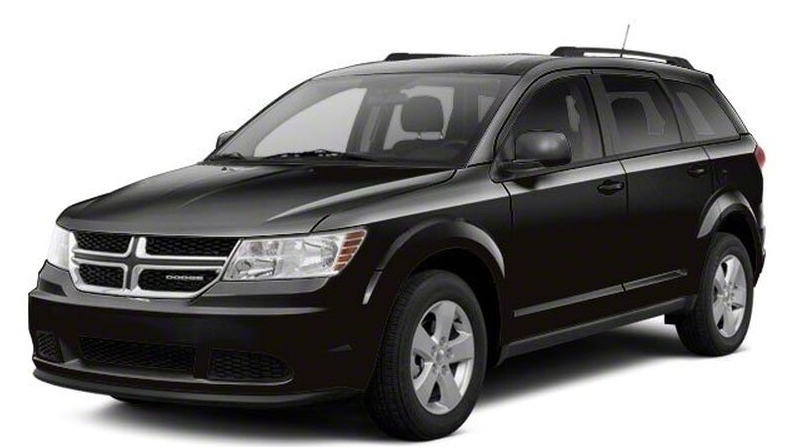 As a result of their investigation, police arrested 55-year-old Hamilton resident Brent Tetlock.

He’s facing 19 charges, including eight counts of commit an indecent act, nine counts of fail to comply with conditions, and two counts of harassment by watching and besetting.

Tetlock was scheduled to appear in a Toronto courtroom on Saturday.