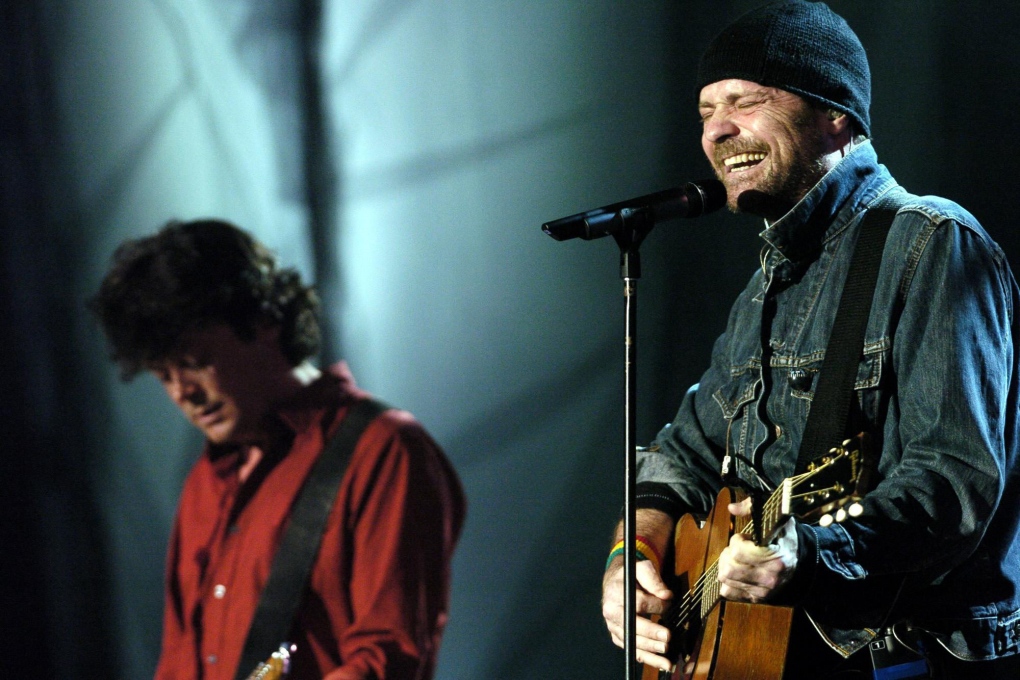 The Hip frontman has had a long-lasting connection with Toronto, playing one of his first gigs downtown and even including lyrics about the city in the band’s hit single “Bobcaygeon.”

The band, which formed in 1984 in Kingston, Ont., captured the attention of MCA Records president Bruce Dickinson in 1986, when they took the stage at the Horseshoe Tavern. Dickinson was so impressed with their performance at the Queen Street West bar he gave them a record deal.

Kenny Sprackman, who has been one of the owners of the Horseshoe Tavern since 1983, said before the Hip played there, they were performing at other venues in the neighbourhood, like Chicago’s and Isabella Hotel.

Sprackman said it was his “old school chum” Jake Gold who brought the Hip to the Horseshoe when he was their manager.

Sprackman said that he and the other Horseshoe owners weren’t just promoters of the band, they were fans.

“They’re all wonderful people,” he said of the band in an interview with CTV Toronto Tuesday afternoon.

“We’re friends with all of them. And our heart’s with Gord.”

The Hip also performed at Toronto’s legendary El Mocambo in 1987, according to the venue’s website.

With Downie as their lead singer, the Hip was the first band to play at Toronto’s Air Canada Centre to a completely sold out crowd in February 1999. That year, Downie wrote about the city in the hit single “Bobcaygeon,” making a reference to “That night in Toronto with its checkerboard floors riding on horseback and keeping order restored.”

Downie and the band released a DVD called That Night in Toronto in 2005, which captured their performance at the ACC that year.

Downie left his mark on Canada’s Walk of Fame in downtown Toronto, along with his band, when they were inducted in 2002.

Downie collaborated with Toronto band The Sadies in 2014, lending his “low-slung growl” to the album entitled “And the Conquering Sun.”

Musicians and Toronto venues went on Twitter to show their support.

Their ringleader, their man machine poem is Gord Downie. Let's support him like his words, melodies have us. pic.twitter.com/TRsIlr81LV

We'd like to send all our love, light and strength to Gord Downie in his fight with cancer. The Nation is behind yo… pic.twitter.com/VQNA9fBXGg

Sending our love and support to Gord Downie and the entire @thehipdotcom family.

Sending our positive thoughts and support to @thehipdotcom's Gord Downie during this difficult time. #CourageForGord pic.twitter.com/h2FKfHF3XQ