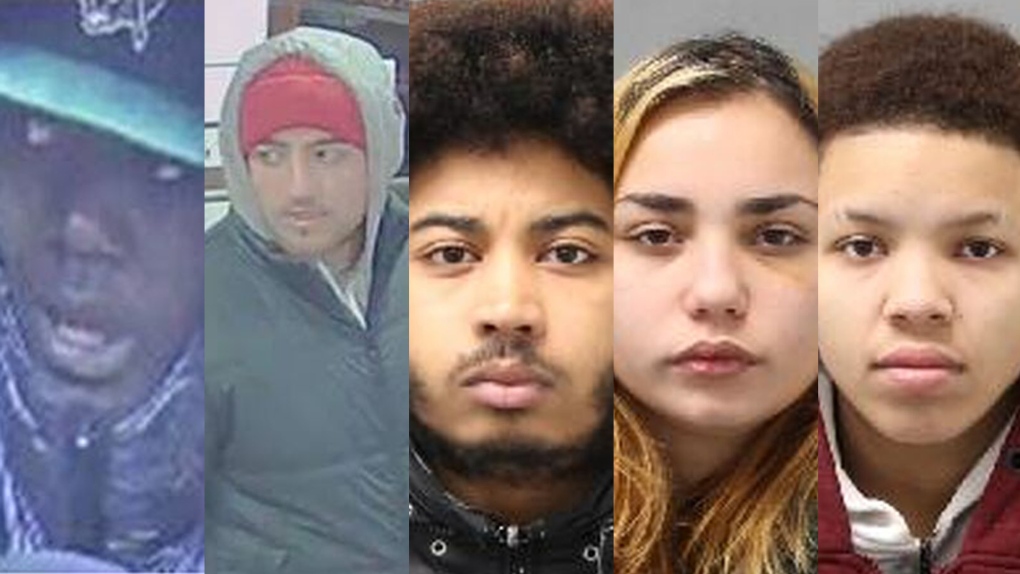 TORONTO -- A fifth person has been arrested in connection with a violent abduction that took place in downtown Toronto last month, as one other suspect remains at large.

Police said that a 21-year-old man was walking in the area of St. George and Willcocks streets on Nov. 16 at around 5 p.m. when he was approached from behind by four individuals.

At that time, police allege that one of the four suspects brandished a “conducted energy weapon” and subsequently choked and robbed the victim of his personal items.

The suspects then allegedly forced the victim to a nearby bank machine where he was forced to withdraw an undisclosed amount of money, police said.

The victim was then forced into a cab and taken to a motel in the city’s east end where he was held until he raised his credit card limit, according to police.

The suspects then emptied the victim’s bank account and he was released, police said.

In a news release issued last month, police said that three people had been arrested in connection with the investigation. Daeshawn Grant, 18, of Toronto, Kaelin Sankar, 21, of Mississauga and Tanika Galloway, 21, of Toronto are facing a combined total of 22 charges. 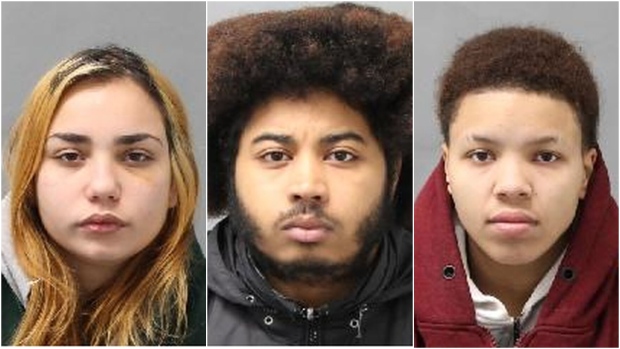 Earlier this month, police said that they had arrested a fourth suspect in connection with the investigation. Adisoon Admoon, 20, of Mississauga is charged with kidnapping for ransom or service, forcible confinement, robbery and violence, assault by choking and five counts of use credit card obtained by crime. 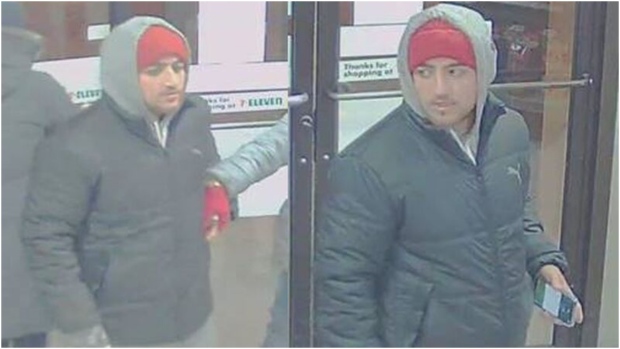 On Tuesday, police said that a fifth suspect had been arrested in connection with the investigation. Arthur McLean, 19, of Toronto is also charged with kidnapping for ransom or service, forcible confinement, robbery and violence, assault by choking and five counts of use credit card obtained by crime. 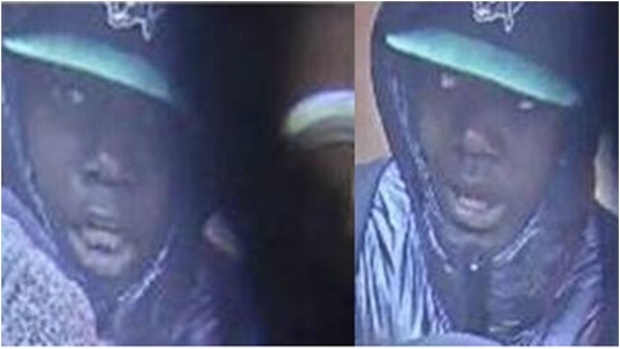 Officers are still searching for a sixth suspect described by police as a black male, aged 20 to 25 years, standing six-foot with a skinny build. At the time of the incident, police said the suspect was wearing faded blue jeans, a grey/beige jacket, a grey hoodie, a red baseball hat with a white symbol and black shoes.

Police said this suspect should be considered violent. If seen, police are asking the public not to approach this man, but instead call police.