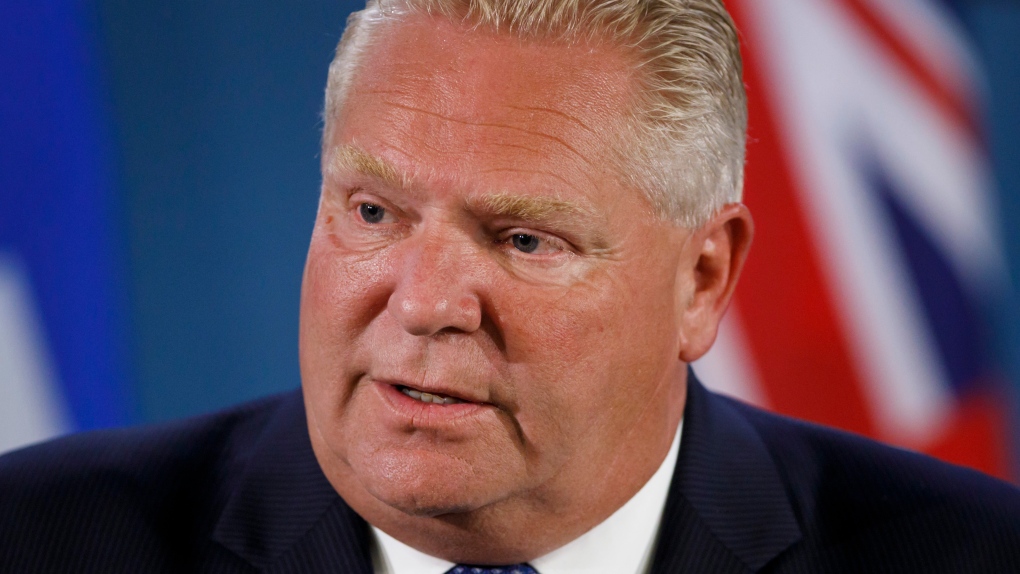 TORONTO -- Canadian political science professors are casting doubt on whether Premier Doug Ford possesses the clout needed to unite the country, as he prepares to host his fellow premiers for a unification meeting in Toronto.

The Council of the Federation is slated to meet on Dec. 2 in Toronto for a closed-door discussion on Western separation – a meeting that Ford was instrumental in setting up as he publicly positioned himself as a national unifying force.

"This country is divided," Ford said during Question Period in the Ontario Legislature on Nov. 6. "It is Ontario's spot to stand up, unite the country right across all provinces."

While the meeting would likely be the first of many face-to-face discussions about the topic, some are questioning whether Ford is using the forum to shore up his own sagging popularity. "I think you get credit in the public when you say 'Hey, I'm going to bring people together,'" Wiseman said. "Can it help him? Sure, it can't hurt him."

But Wiseman said Ford's low polling numbers puts a limit on what he can truly achieve when Canada's premiers meet in person.

"The way these guys measure each other is they look at the polls and Ford is one of the least, if not the least popular premier in the country."

Jared Wesley, an associate political science professor at the University of Alberta, said a premier’s popularity can play a critical role in influencing other politicians at the federation meeting.

Wesley once served as the Director of Intergovernmental Affairs for the Alberta government, helping five successive premiers prepare for meetings with their counterparts and said briefing materials for leaders always included polling data.

“We used to prepare a snapshot of each province, including the premier’s popularity rating in the latest poll,” Wesley told CTV News Toronto over the phone on Friday. 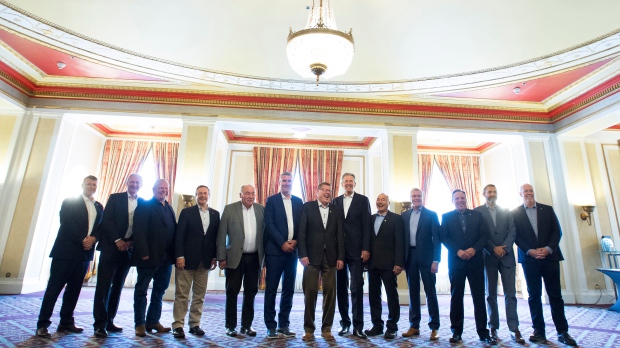 “Around the Council of the Federation table premiers consider their colleagues more influential or powerful when they’re polling high.”

Recent polling, conducted by Dart & Maru/Blue in September, put Ford’s approval rating at 26 per cent – the second lowest of any premier in the country.

“If that’s any indicator then Doug Ford looks like he needs this meeting more than premier’s need him to lead the meeting,” Wesley said.

“It remains to be seen whether the rest of the premiers think he’s the person that can bring them together.”