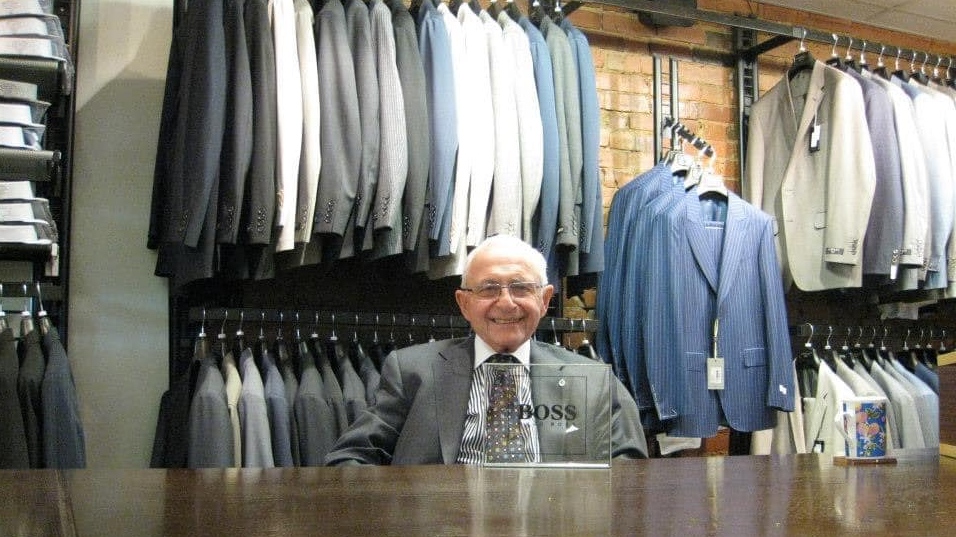 Men's fashion entrepreneur Saul Korman has died at the age of 86. Known as the 'Duke of the Danforth,' his menswear shop Korry’s has been a staple in Toronto's Greektown for nearly 70 years.

TORONTO -- Saul Korman, the Toronto entrepreneur known as 'The Duke of the Danforth,' has died.

His menswear store, Korry’s, has been a fixture in Toronto’s iconic Greektown since 1952.

He said his father suffered a heart attack Sunday and passed away in his sleep. He was 86 years old. A graveside funeral will take place Tuesday.

The clothier had not been feeling well and had been home since March, according to his son, who said that his father missed the store and talked it about it everyday.

“He built this reputation based on how he felt about making people feel good. I think that’s why he went into the retail business. He really enjoyed being with people,” said Shawn.

“Thank you for everything. Thank you for helping shape Canadian men’s fashion through your passion, dedication, and most of all love for people. You are one of a kind, irreplaceable, and simply the best,” said the post. “Rest in peace ... Your legacy lives on.”

Bill Zias is a landlord and has a jewelry store just a few doors down from Korry’s.

Zias said he knew Korman since he was young man, from the time he started the shop, and had coffee with him regularly.

“He was bigger than life. He was like the mayor of the Danforth. He was really well known,” said Zias. “His fiends will miss him a lot.”

Toronto Mayor John Tory remembered Korman as a man with a big heart for the Danforth and a real entrepreneur.

“He was so attentive to wanting to look after people's needs and was kind of in a way one of those old school men’s clothing stores where you’d have people scurrying around and tailors measuring people up,” said Tory. “A nice man. A gentle man and a real Toronto patriot if I can call him that.”

We will never again see the likes of Saul Korman, the Duke of the Danforth. He was much more than the owner of a men's clothing store, one I shopped in.

Zias said Korman was also one of the founders of the Danforth Business Improvement Area, adding that he loved his work and gave everything to it.

In 2014, he gave some advice during a Toronto Board of Trade speech.

“Stop living the good life and start analyzing what you’re doing,” said Korman at the time.

Speaking with CTV News Toronto when he still worked in the shop, Korman offered his opinion in a story about manners and the importance of a suit. 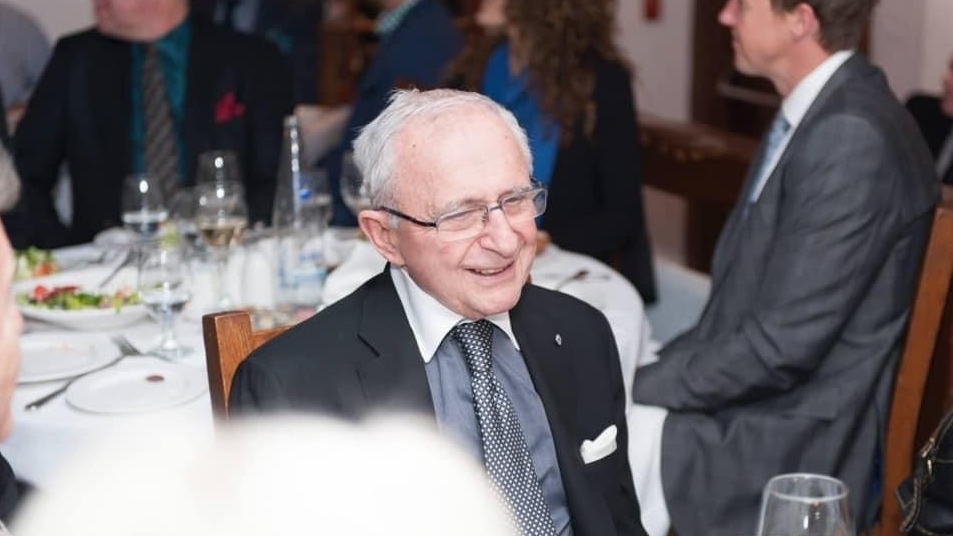