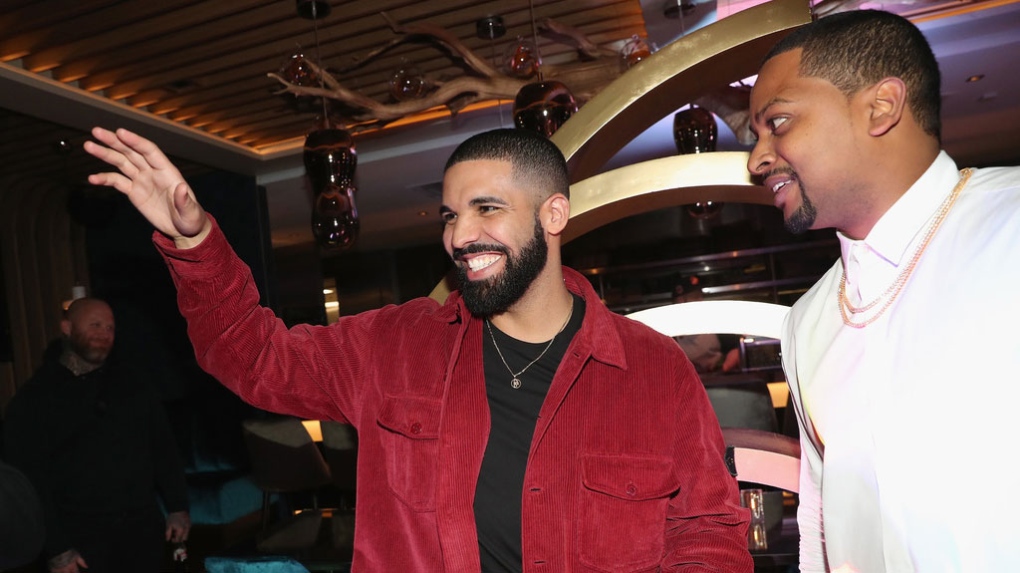 TORONTO -- A Toronto restaurant affiliated with hip-hop superstar Drake is set to reopen later this month with a new contemporary sports bar concept.

A statement says the restaurant closed that summer "for renovations following extensive damage from a storm."

The upcoming Pick 6ix Sports is touted as having a brand-new look and feel with a revamped menu from executive chef Ivan Bailey.

An exact date for the reopen hasn't been released.

Pick 6ix is located on the southern stretch of tourist-friendly Yonge Street, steps from Union Station, the financial district and the Scotiabank Arena.