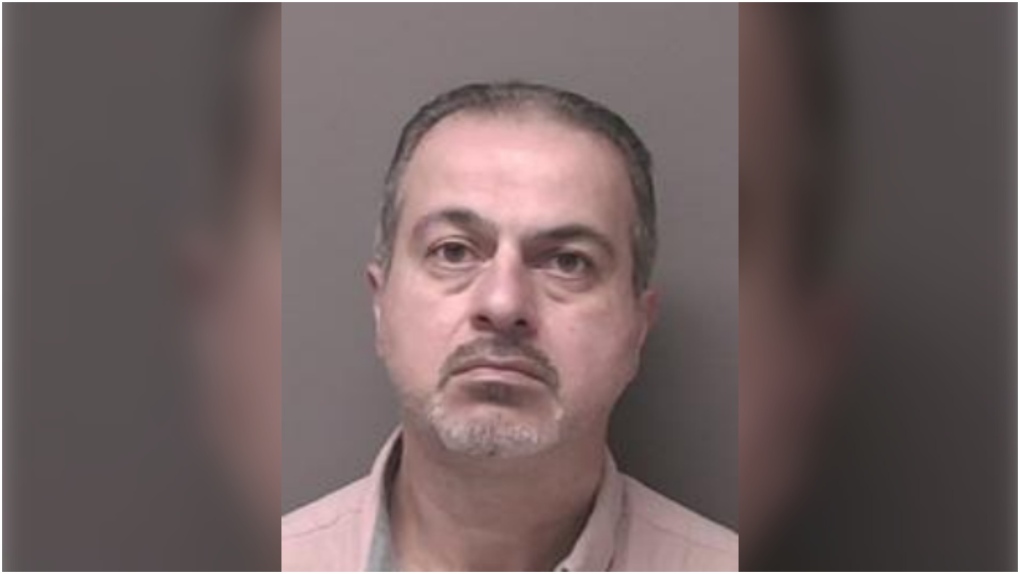 TORONTO -- Police have charged a doctor who formerly worked out of a York Region clinic after he allegedly sexually assaulted two patients.

York Regional Police said they began an investigation in August after two victims, a 49-year-old and a 28-year-old woman, reported being sexually assaulted by their doctor during visits to a medical centre in Schomberg, Ont. between 2008 and 2017.

Investigators believe Dr. Wameed Ateyah, 49, of Richmond Hill practiced at the Schomberg Medical Centre as well as other clinics in southern Ontario.

Ateyah has been charged with seven counts of sexual assault as a result of the investigation.

Police want to ensure that there are no other victims and are asking anyone with information to come forward.

The owner of the Schomberg Medical Centre tells CTV News Toronto that Dr. Wameed Ateyah has not been employed at the clinic since 2018.