TORONTO – The driver of a convertible that was hit by a flying wheel from a UPS truck said he didn’t see it coming.

Stouffville resident Paul Hines was driving on Highway 407 near Leslie Street on Tuesday when his car was hit by a flying wheel. Police said Hines, who only suffered minor injuries, is "lucky to be alive."

"I didn’t see anything, all of a sudden I heard an explosion," Hines told CTV News Toronto on Tuesday. 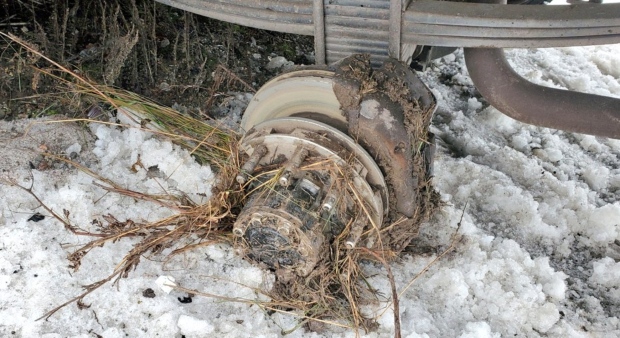 "I didn't realize until after the fact when my car was on its side."

"There was nothing I could do about it. The car was completely uncontrollable."

Police said another vehicle was also struck by the bouncing tires from the delivery truck. 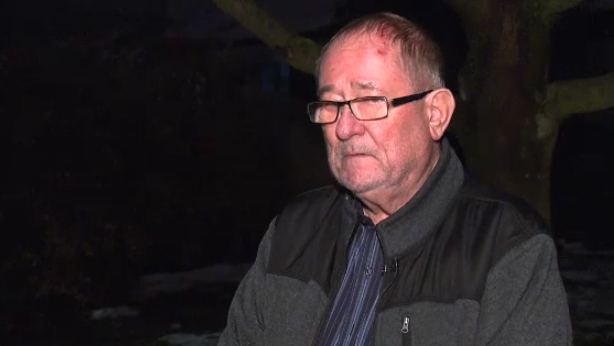 Police are now warning motorists who have recently had their tires changed to check their wheel fasteners.

"This is the time of year where we typically see an increase of wheel separations because people are installing their winter tires," Schmidt said. 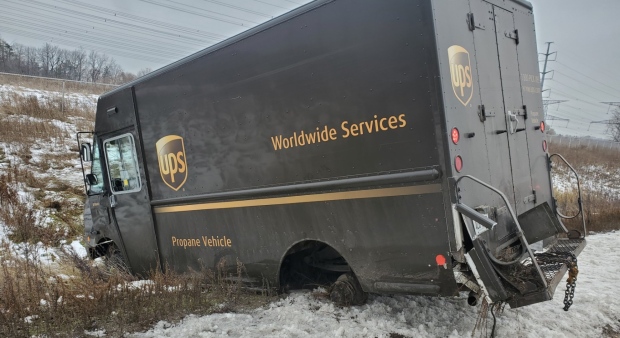