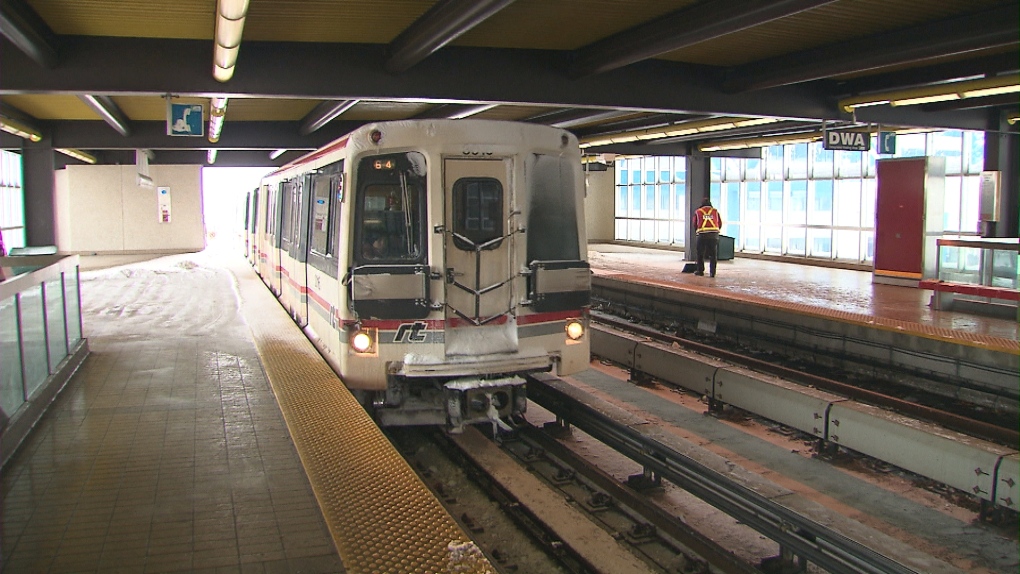 Torontonians appear to be divided on their support for the Scarborough subway, according to a new poll.

A city councillor and longtime opponent of the Scarborough subway will make another attempt at reviving the debate surrounding the $3.35 billion project on Wednesday.

At today’s council meeting, Coun. Josh Matlow plans to ask Auditor General Beverly Romeo-Beehler to conduct a “value for money comparison” between the one-stop subway extension and a previous plan for a seven-stop LRT that was scrapped in 2013.

The motion will be made as council considers Romeo-Beehler’s work plan for 2018, which includes a list of the investigations her office will conduct.

“Whether you like a one-stop subway or a seven-stop LRT, if you believe in your position you should be able to stand behind the facts,” Matlow told CP24 on Wednesday morning. “What has never happened is a basic value-for-money comparison between the two options. Now if the one-stop subway can be demonstrated to be good value for money and provide more service than of course it should be supported but if the seven-stop LRT option is better than why wouldn’t people support that?”

The fully-funded, seven-stop LRT was initially approved by city council as part of then-mayor David Miller’s ‘Transit City’ plan but it was scrapped under Mayor Rob Ford and replaced with the Scarborough subway extension.

That extension was initially supposed to have three stops and cost an estimated $2-billion but it was later reduced to one-stop amid ballooning costs.

A draft report prepared by Metrolinx in 2013 and published by the Toronto Star earlier this week pointed out that $5 billion worth of development would be required along the line to offset the additional costs associated with building a subway as opposed to an LRT.

The report concluded that the “switch would not represent good value for money.”

“Metrolinx has known for a long time what a waste of money the one-stop subway extension has always been.,” Matlow told CP24. “For Toronto to go a billion dollars further into debt and raise property taxes to provide less service to fewer people and keep more people on the bus for longer, I just think is so irresponsible and so wrong.”

Matlow previously asked for a value-for money comparison at the audit committee last month but his motion was defeated 4-1.

“This council 10 times in a row now has voted in favour of the subway,” he said. “Coun. Matlows motion is just sabotage. It is just another excuse. He has lot 10 times at council, has sour grapes and is trying to sabotage the subway.”

In order for Romeo-Beehler’s work plan to be altered at today’s meeting, at least 30 councillors would have to vote in favour of Matlow’s motion.