Cop charged with assault in connection with Mississauga arrest 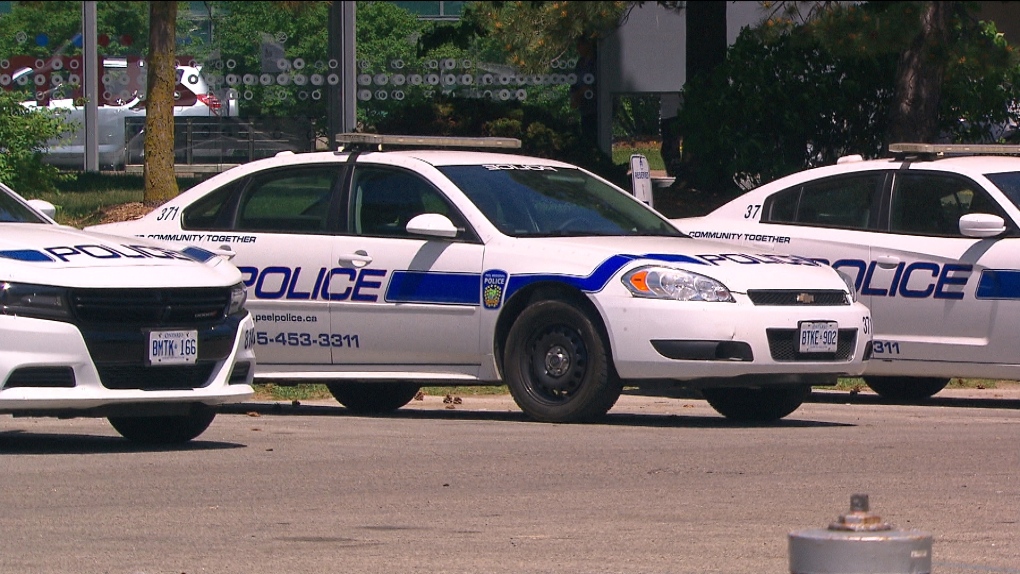 Peel police cruisers are seen in this file photo.

TORONTO -- A Peel Regional Police officer of 16 years has been charged with assault in connection with an arrest that took place in Mississauga last year.

On Nov. 20, 2019, an investigation into an allegation of an assault by an officer commenced after an arrest took place six days prior.

As a result of the investigation, Const. Sean Osborne was charged with one count of assault and one count of attempt to obstruct justice.

The officer has been suspended with pay as per the Police Services Act.

“I would like to assure the public that any allegations of an unlawful act carried out by our members will be investigated quickly and thoroughly.”

Osborne is scheduled to appear in court on March 16.