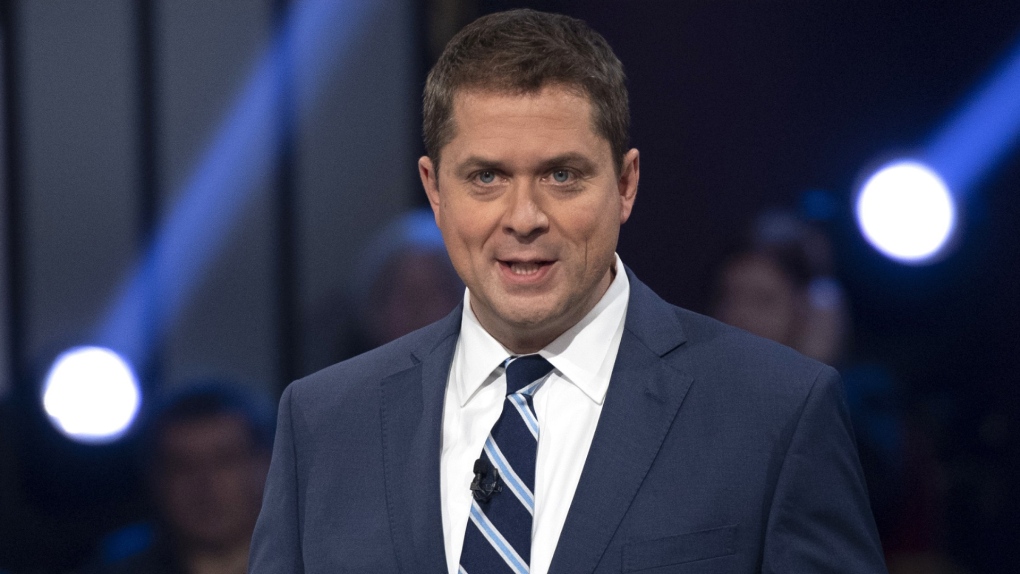 MARKHAM, Ont. -- Andrew Scheer is promising that a Conservative federal government would try to unclog commuter traffic in Canada's biggest city by funding a pair of projects to extend Toronto's subway.

Scheer is pledging his party's support for the expansion of the Ontario Line and the Yonge Subway Extension, which he says will shorten commute times to the GTA's northern suburbs and across congested east-west routes.

The announcement kicked off a day of campaigning in the Toronto area, a key battleground where the Conservatives need to make gains in the final two weeks of the campaign.

Scheer says Trudeau's past infrastructure promises have plunged the country into deficits without leading to new transit spending that would help Canadians get home faster.

This report by The Canadian Press was first published Oct. 8, 2019.