TORONTO -- A Toronto man has been charged in connection with a shooting that left a 38-year-old man dead inside a parked car in North York on Sunday.

Emergency crews were initially called to a plaza parking lot near Keele Street and Wilson Avenue around 1 a.m. for a medical distress call. 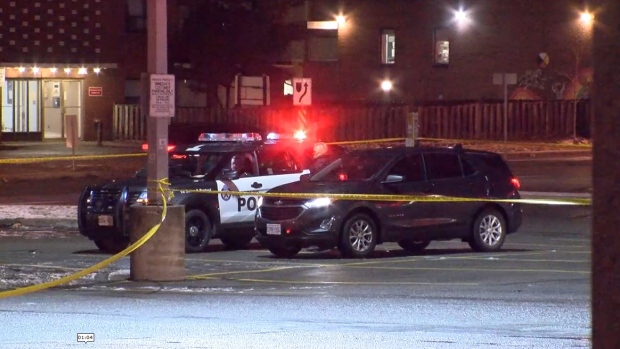 When officers arrived at the scene, they found a man suffering from a single gunshot wound.

The victim, who has since been identified as 38-year-old Brampton resident Dwight Angus, was pronounced dead at the scene. 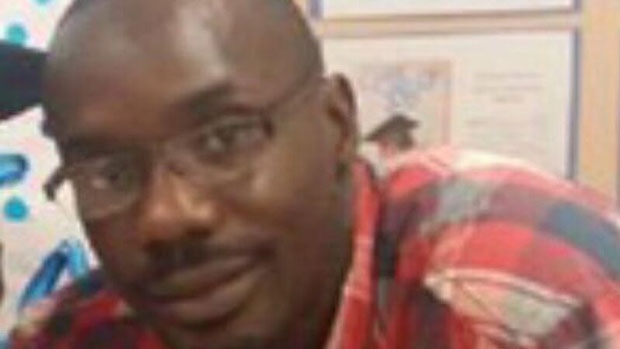 Following an investigation, police determined that two men were sitting inside the car around 11:30 p.m. on Saturday when a third person approached them. The three parties began speaking with each other outside of the car, police said.

According to investigators, the third person fired a handgun at one of the other men and then fled the scene.

On Monday, a suspect was taken into custody in connection with the investigation.

Edgar Stalin Brown, 38, of Toronto has been charged with second-degree murder.