Canadian home sales down in October, compared with September: CREA 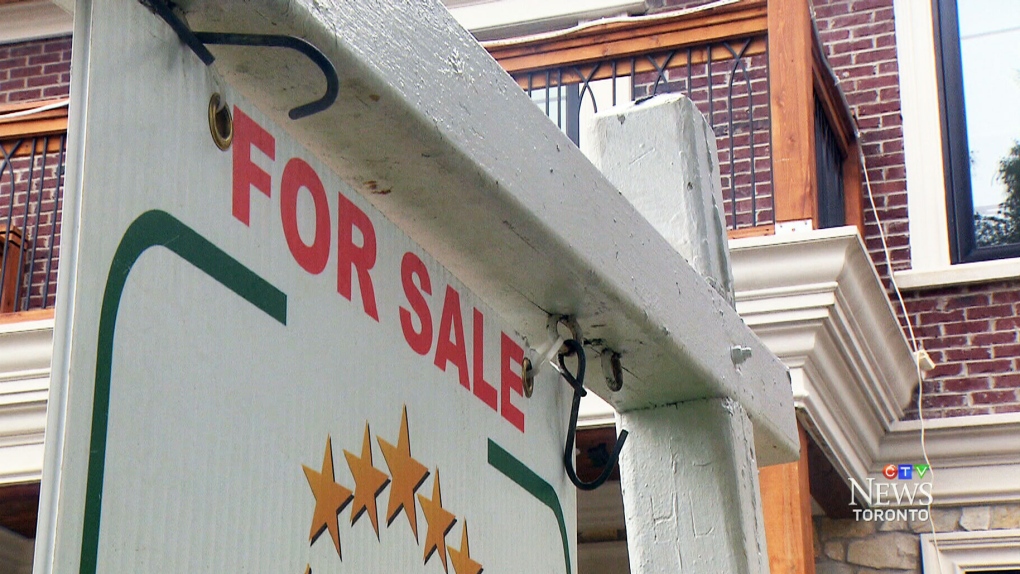 TORONTO -- Canadian home sales fell for a second month in a row in October, as sold prices and the number of new listings also dropped, an indicator that the national real estate market remains in more balanced territory.

The Canadian Real Estate Association says home sales across the country through its multiple-listing service system dropped by 1.6 per cent last month compared with September as the number of transactions fell in more than half of all local markets including Montreal, Edmonton and the Hamilton-Burlington, Ont., area.

Compared with October 2017, sales last month were down 3.7 per cent as lower sales in the Vancouver region and the B.C. Fraser Valley more than offset gains in the Greater Toronto Area and Montreal.

The drop came as the average price for a home sold in October fell 1.5 per cent to $496,800, when compared with the same month a year ago.

Excluding the Greater Toronto Area and the Greater Vancouver area, two of the country's most expensive and active markets, the average price of a sold home was just under $383,000.

The board says the number of new listings also dipped 1.1 per cent in October, led by declines in the Greater Toronto Area, Calgary and Victoria.

CREA's chief economist Gregory Klump says there are signals of "waning activity," especially in areas in the Greater Golden Horseshoe region of Ontario, which encompasses the cities of Barrie, Hamilton, Waterloo and Peterborough.

"National sales activity lost momentum in October," he said in a statement.

Board president Barb Sukkau says this year's mortgage stress test has left an impact on home sales by lowering the amount of mortgage homebuyers can now qualify for.

The mortgage stress test came into effect in January, adding downward pressure on property values that were still adjusting to other newly introduced measures such as a 15 per cent foreign buyer tax in Ontario.

In a note to investors, BMO Capital Markets says sales activity has picked up from the lows seen earlier this year, but are still a "long way" from the highs seen in 2016 and early 2017 before the new mortgage rules came into play and the Bank of Canada began increasing interest rates.

"At this point, it's looking more and more like a prolonged period of calm could be setting in for Canada's housing market, or outright stagnation in some of the major centres," wrote senior economist Robert Kavcic.

He noted that as a whole, the national housing market looks "remarkably balanced and stable."

"Below the surface, we are seeing an East-West split (the former being stronger) and, in some markets like Southern Ontario, relative strength outside the core. With fundamentals still sturdy on the one hand, but the Bank of Canada tightening on the other, Canadian housing could look quite stable for a while yet," wrote Kavcic.