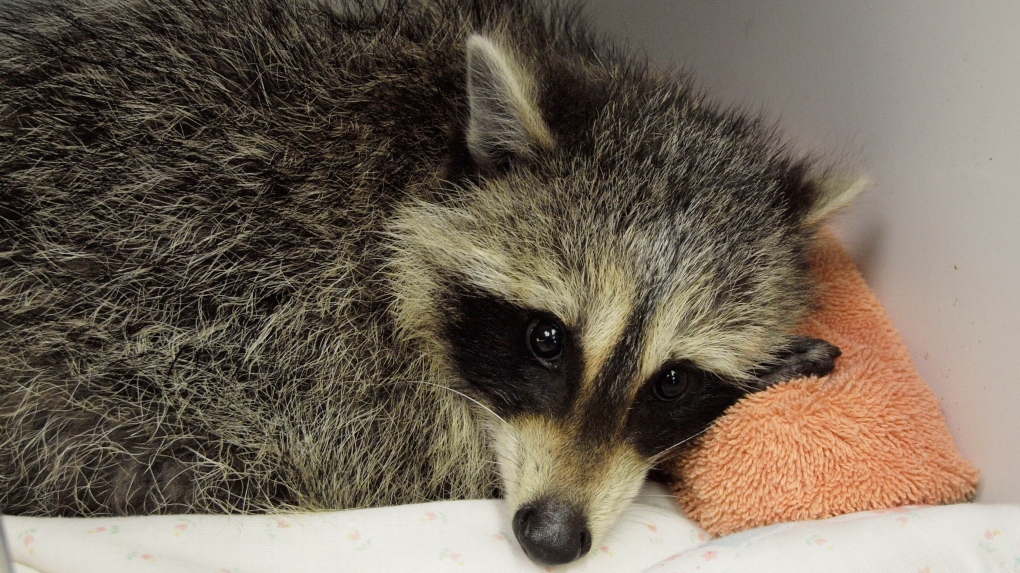 A baby raccoon is alive and a 67-year-old man is facing an animal cruelty-related charge after Toronto police found the animal trapped and drowning in a trash can at a York-area home overnight Thursday.

A nearby resident reported hearing crying noises coming from inside a backyard near Dufferin Street and Eglinton Avenue around 1 a.m., Toronto Wildlife Centre said.

When police arrived they discovered a baby raccoon was trapped in a cage inside a garbage can, Const. David Hopkinson said.

“It was submerged in water with rocks piled on top of the cage,” Hopkinson said. “The animal was near death.”

Officers rescued the pup and transported it to Toronto Wildlife Centre where medical staff are treating it.

Luigi Derose is charged with causing unnecessary suffering to animals.

"Some people love raccoons and some people don’t, but this kind of action is always unacceptable," Toronto Wildlife Centre said in a news release. "Raccoons suffer and feel pain just like any other animal, and this baby didn’t deserve this awful attack."