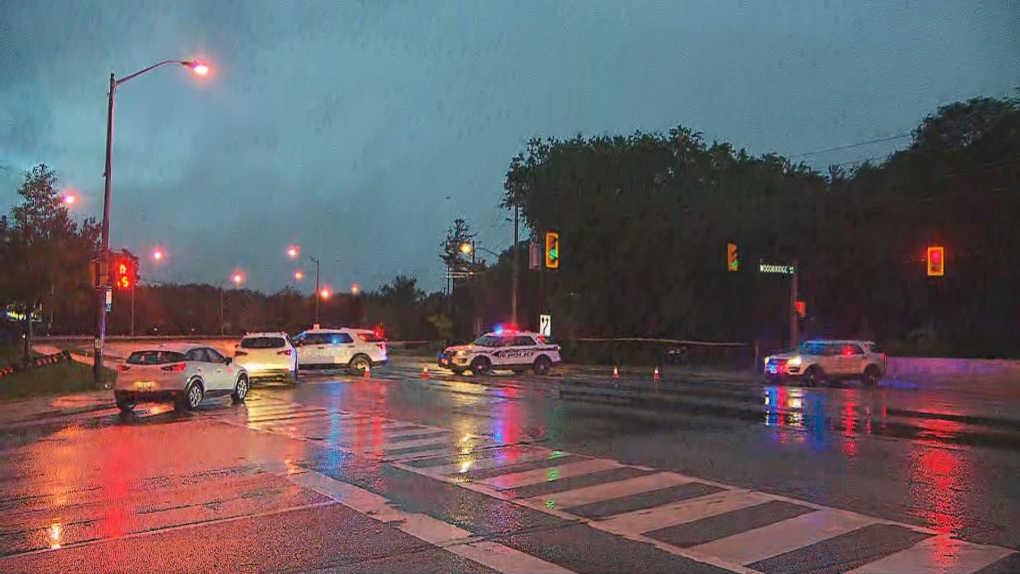 York Regional police are investigating a shooting in Vaughan.

TORONTO -- Police have identified a 32-year-old man fatally shot near a commercial plaza in Vaughan, Ont. over the weekend.

Emergency crews were called to the area of Thistlewood and Islington avenues around 5:40 p.m. on Sunday after receiving reports of a shooting. When they arrived on scene, officers found a man suffering from gunshot wounds.

The victim, identified as Toronto resident Marwan Awdi, was pronounced dead at the scene.

No arrests have been made in connection with the shooting, but with the help of the public, police have been able to find a suspect vehicle seen fleeing the area at the time of the incident.

Investigators released an image of the vehicle on Monday, describing it as a black Ford F-150 pick-up truck with four doors and black rims. 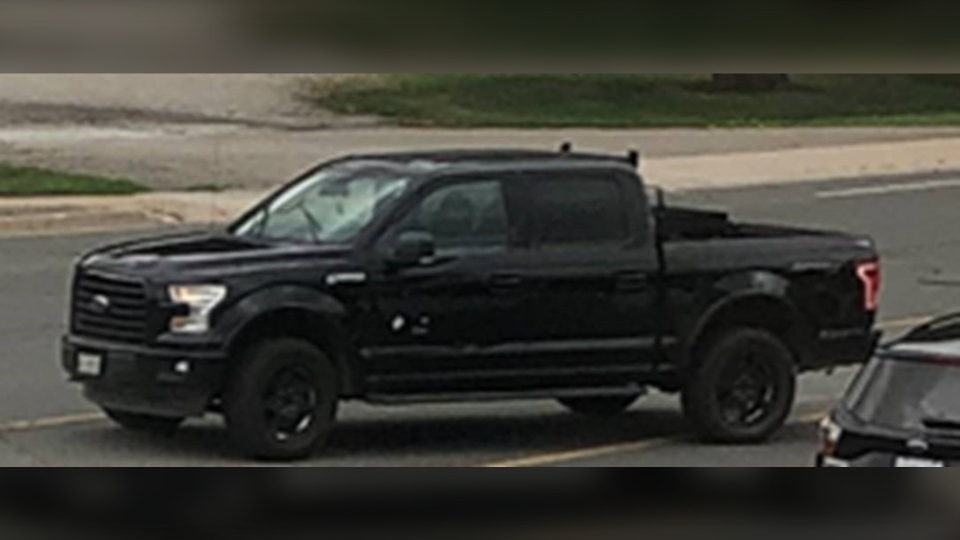 “Due to tips received, the vehicle was identified and was located unoccupied in the area of 5th Line and 10th Sideroad in the Town of Bradford West Gwillimbury,” police said in a news release issued Wednesday.

Investigators continue to ask anyone who has information about the shooting to contact police or reach out to Crime Stoppers anonymously.