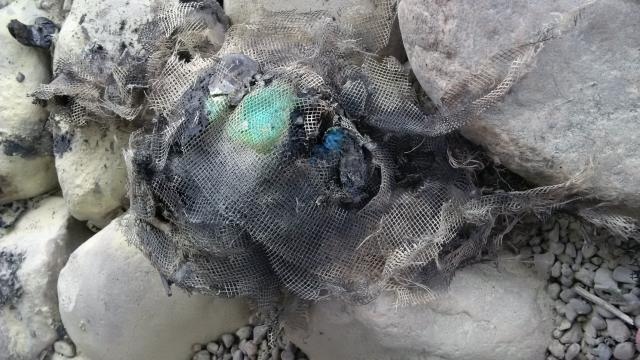 Police in Barrie say they were called to a water treatment plant after two improvised explosive devices were discovered on site Saturday.

Officers were called to the scene just after 2 p.m. for a small grass fire outside the facility, which is located near Sunnidale Road and Cundles Road West.

Fire crews extinguished the fire and found what was believed to be a small IED, police say.

It is unclear whether the device ignited on its own or if someone lit it and left the scene, police say.

A second IED was found nearby.

As a precaution, the area was cordoned off and members from the explosive disposal unit attended to examine the devices, police say.

York police say one of the IEDs was destroyed by the fire and the second was detonated by police as a precaution. Both will be taken back to the Barrie police explosive disposal unit to be examined.

According to police, the IEDs have been rendered safe and there is no threat to the public. 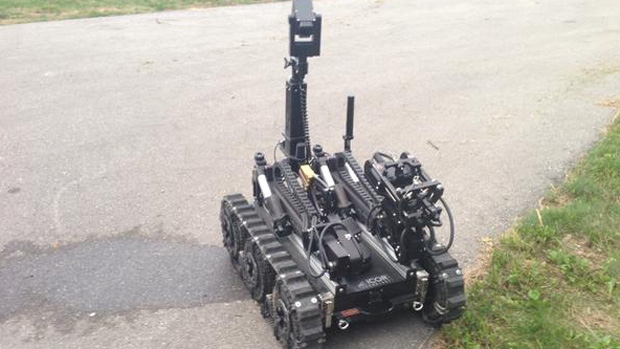