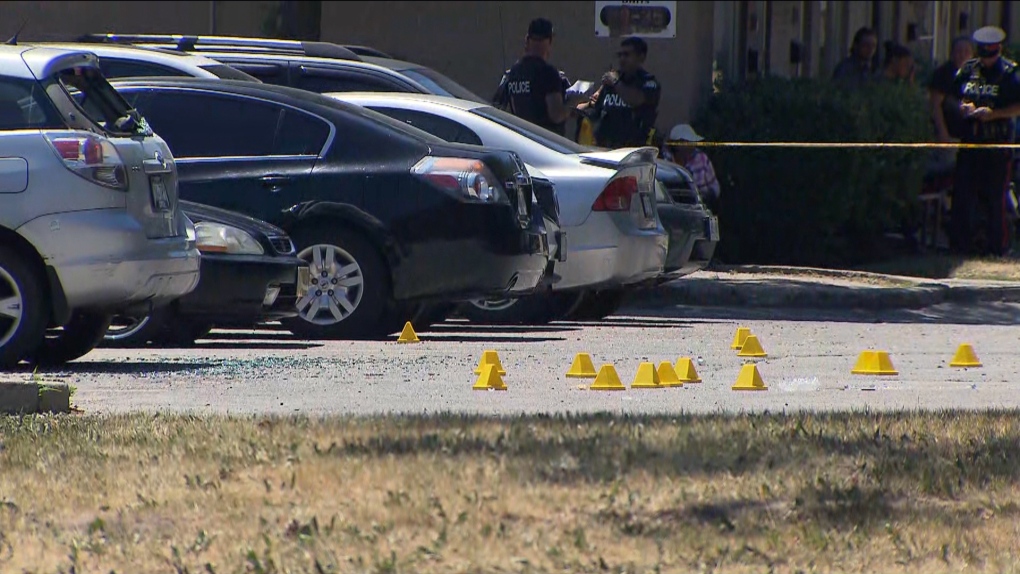 Toronto police have arrested a suspect in connection with a shooting that left a man dead earlier this month. (CTV News Toronto)

TORONTO -- Toronto police have charged a 16-year-old boy with murder following a shooting in Scarborough earlier this month.

On July 4, officers were called to the area of Chester Le Boulevard and Morecambe Gate for a report of a shooting. When police arrived on scene, they said they located a man in a parking lot who was suffering from life-threatening injuries.

The man was rushed to a trauma centre where he was later pronounced dead.

The victim was identified by police as 43-year-old Andre Charles, of Toronto. 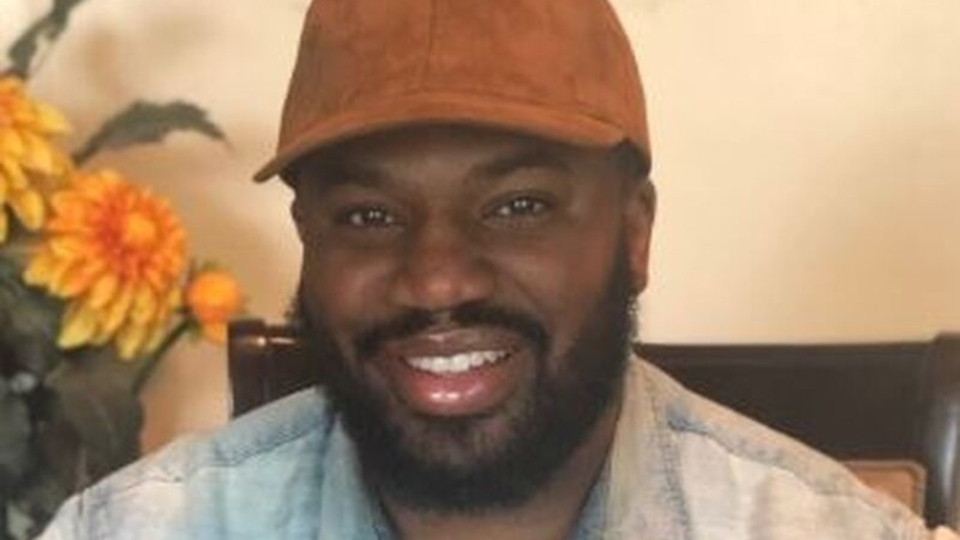 Last week, Shamar Bailey, 21, of Toronto was charged with first-degree murder in connection with the shooting.

In a news release issued on Tuesday, police said that a 16-year-old boy, who cannot be named under the Youth Criminal Justice Act, was also arrested and charged with first-degree murder in connection with the shooting.

Police say they are still searching for Kwami Garrwood, 21, of Toronto, on a charge of first-degree murder in connection with the incident. 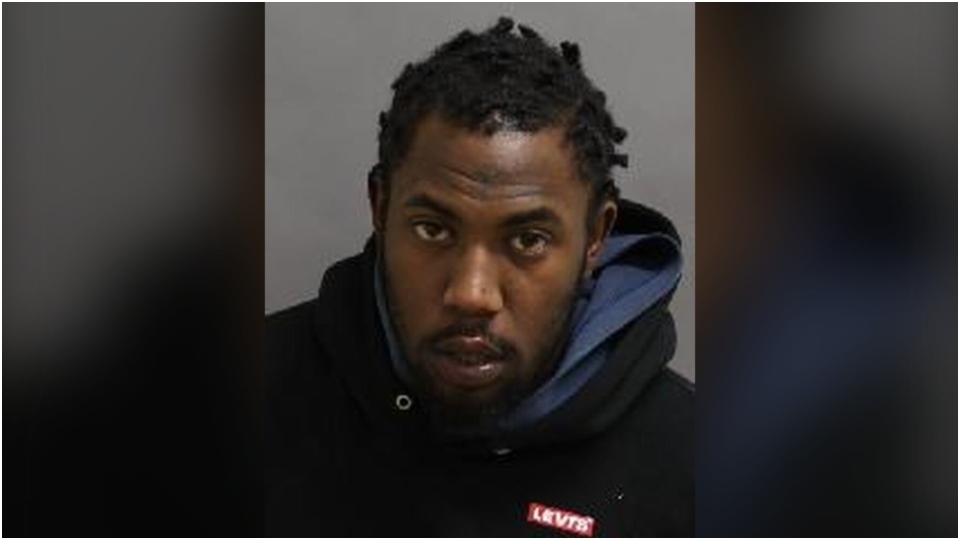 Police say that Garrwood is believed to be armed, violent, and dangerous. If encountered, police are asking the public to not approach him but to call 911 immediately.

Anyone with information relating to the shooting is asked to contact police or Crime Stoppers.