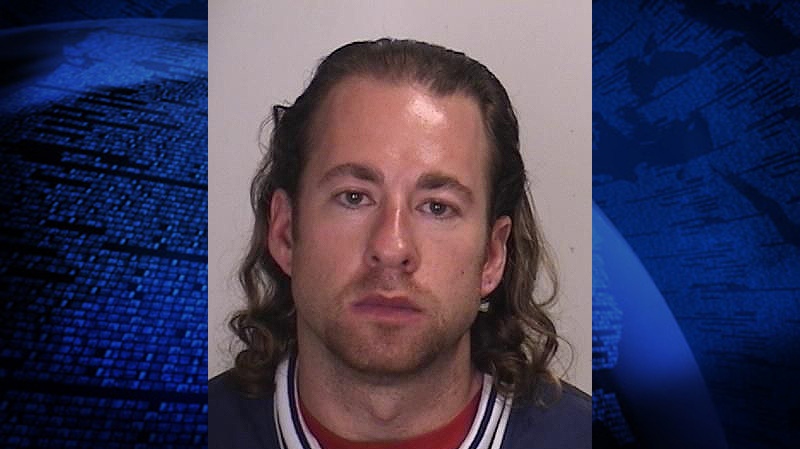 A youth worker at an afterschool program in Toronto's east-end has been arrested and charged in connection with a sexual assault investigation.

Toronto police said on Thursday that the suspect was a youth program co-ordinator at Joseph Brant Senior Public School, near Lawrence Avenue East and Morningside Avenue.

Joseph Brant Senior Public School is a middle years' school for students in Grades 7 and 8.

Police launched an investigation in early May and allege a student was assaulted while participating in the afterschool program.

Shari Schwartz-Mattz, a manager with the Toronto District School Board, said that the person who had been charged would remain away from the school pending the outcome of an investigation.

Schwartz-Mattz said the person was a contract worker with the Toronto Foundation for Student Success and not technically an employee of the school board.