Youth to wrap up Toronto-to-Ottawa trek for Somalia 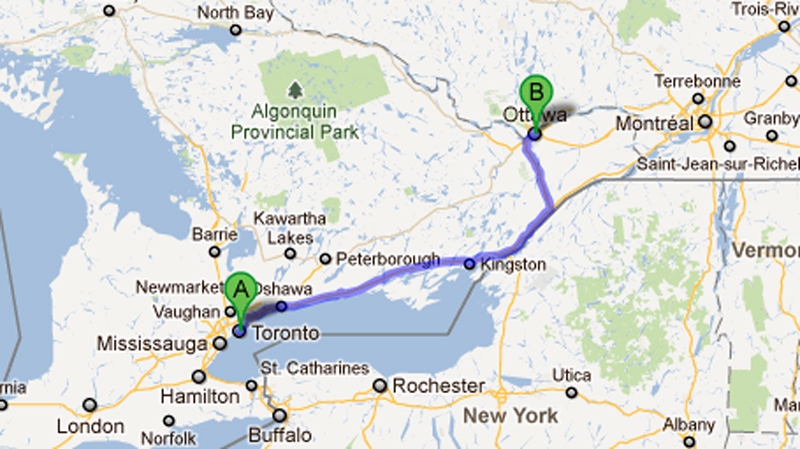 OTTAWA - A group of young Canadians will wrap up an eight-day walk from Toronto to Ottawa tonight that aims to raise awareness of the Somalian famine.

The 19 trekkers have walked 400 kilometres, navigating through 20 of the province's towns and cities.

They are walking for millions of Somalis who have been affected by a famine crisis in East Africa.

The walkers want the federal government to extend its program of matching donations for famine aid and to raise funds for its victims.

The United Nations says that more than four million people are suffering from a food crisis in Somalia.

It estimates that 750,000 people are in danger of dying over the next few months.