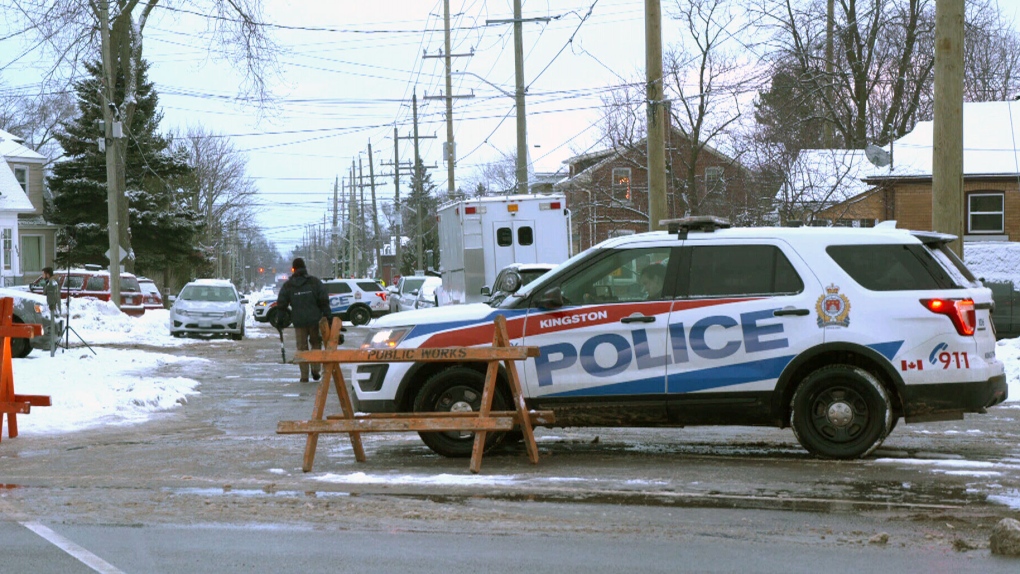 Like many of the previous proceedings concerning the boy from Kingston, Ont., the details of his latest arrest are shielded by a publication ban. But city police said the teen had been rearrested on Sunday and charged with one count each of mischief and breach of recognizance.

The charges were confirmed by the boy's lawyer, Simon Borys, who said the youth is currently in a detention facility while he awaits his next court date.

"We are investigating the allegations ourselves," Borys said in a telephone interview. "I have follow-up investigation to do based on what I'm being told by my client and what I'm hearing from the police."

The teen, whose identity is protected under the Youth Criminal Justice Act, was arrested in January after a tip from the FBI touched off an investigation in Canada.

Police said at the time that the youth had plotted a terrorist attack but had not chosen a specific target.

At the time of his arrest, he was charged with knowingly facilitating a terrorist activity and counselling another person to "deliver, place, discharge or detonate an explosive or other lethal device" in a public place.

Fresh charges were added last month, including uttering a threat as well as "making, possessing or controlling an explosive substance designed to endanger life or seriously damage property."

The youth is also accused of "doing anything with intent" to cause harm or death using an explosive.

The bail conditions he now stands accused of breaching were laid out earlier this month when he was released back into the community under a number of stringent conditions.

These included orders to remain in the company of one of two family members at all times, stay off the internet other than for pre-approved educational purposes, surrender his passport, and wear an electronic monitoring device issued by the RCMP.

Borys said the teen is next scheduled to appear in court by video on April 30.