'You want to be precise': Cannabis experts on tackling weed-infused nibbles 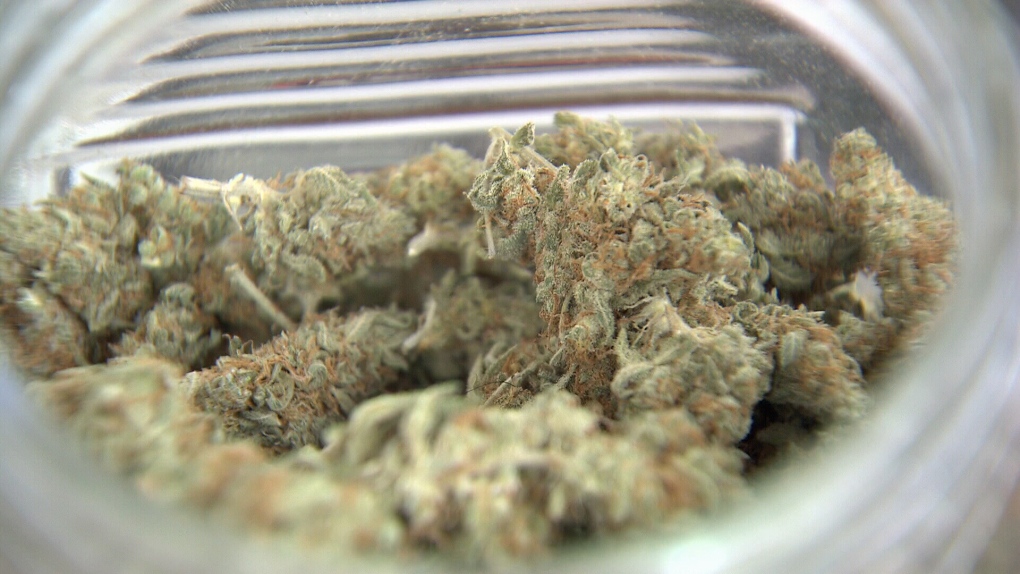 TORONTO -- Gingerbread men are a seasonal staple but the spiced treats by Vanessa Labrecque this year will be special: They'll be infused with cannabis.

The avid baker says she'll be whipping up a batch of herb-spiked cookies for a special Christmas edition of her cooking-with-cannabis class in honour of Canada's first festive season post-legalization.

The popular cookie is a good candidate for such non-traditional experimentation, she says, because they are relatively easy to make and the myriad of spices help mask the flavour of weed.

"It's a traditional thing and people like making them because you can decorate them," adds Labrecque, who co-runs the Cannabis Cooking Company in downtown Toronto.

Gingerbread cookies can also be customized to an individual's weed tolerance, she adds.

The advent of legal recreational marijuana is tempting more and more people to try the drug by incorporating it into their food, say Labrecque and others who have noticed a spike in queries about how to make so-called edibles.

Ontario cookbook author Pat Crocker says eating weed is a healthier option than smoking weed, which can expose the throat and lungs to the same harmful effects of smoking tobacco.

She and Ellen Novack released a cannabis-themed book "Healing Cannabis Edibles" in late September just before legalization. Although it's only found in small independent bookstores and at wellness conventions, she says interest among retailers and buyers is so strong "it just sells itself."

"One little corner store here in Neustadt, Ont., (a) village of 400 souls, has sold 30 copies," says Crocker, who also sells the book online.

"It makes you think twice about your neighbours. What's behind all those hedges?" she says laughing.

She started cooking with cannabis in August 2017 to help her husband cope with back pain. A year later, she says he's replaced the opioids he once took with a medical cannabis strain high in a much-touted compound known as cannabidiol, or CBD.

Cooking with cannabis is a multi-step process that involves sourcing the specific strain that promises the uplifting or sedative effect you're after, preparing the cannabis through a process called decarboxylation in which heat is used to activate key compounds, and then using the weed to infuse a fat to be used in the recipe -- such as olive oil or butter.

Then there are the precise measurements and calculations used to make sure the resulting cooked portions contain predictable amounts of the psychoactive-inducing property tetrahydrocannabinol, or THC.

Crocker prefers to prepare dishes that can be easily portioned, relying on muffin tins, ice cream scoops, measuring cups and rulers to keep servings consistent. She uses a food processor to ensure a thorough mix of ingredients.

"You want to be precise, you don't want any surprises," says Crocker, whose book includes a chart that shows how much cannabis at various THC percentages to use with the fat carrier.

"I've seen people make soups and stews and whole chickens. How do you know what each person is getting? It's really difficult."

When serving new users, she suggests erring on the side of caution by serving edibles that fall below her recommended limit of 10 milligrams of THC per serving -- "start low and go slow" is the cannabis mantra she echoes for edible newbies. Those who are unsure whether cannabis is for them should consult a health-care professional.

The difficulty with edibles is that it can take hours for the impact to be felt, adds cannabis expert Jeff Danzer, known professionally as Jeff the 420 Chef.

As a result, some people might be tempted to have a second or even a third serving, says the L.A. chef, who will make extra identical dishes without cannabis for those looking to nosh.

"It's a longer-lasting high, it's a creeper of a high depending on how you do it," says Danzer, a caterer and instructor.

He also limits meals to 10 mg of edible THC and describes his approach as "layered microdosing."

"We'll start out with something that's maybe 3 mg but everything else that's infused in that meal is going to be 1 to 2 mg. So by the time you're done with the meal you've got 10 mg."

Some dishes, like his watermelon gazpacho, demand individual dosing to be sure each serving is consistent: "Every single watermelon gazpacho gets five drops of canna-oil and I'm very meticulous about that," explains Danzer, who details his technique in the book, "The 420 Gourmet."

He also asks about guests' cannabis tolerance, makes sure they have alternate transportation home and cautions against alcohol use during the meal.

Labrecque says she's been inundated with cooks wanting to use cannabis since she began offering weekly classes Oct. 26.

"We have to turn people away, actually," says Labrecque, who has 14 spots per class, held twice on Saturdays.

Two holiday-themed classes set for Dec. 22 are almost sold out, she adds.

"We have pastry chefs and chefs that have been cooking for years and years, we have people who have never smoked or eaten cannabis before. We have older people ... we have younger people. Everybody just wants to be educated."