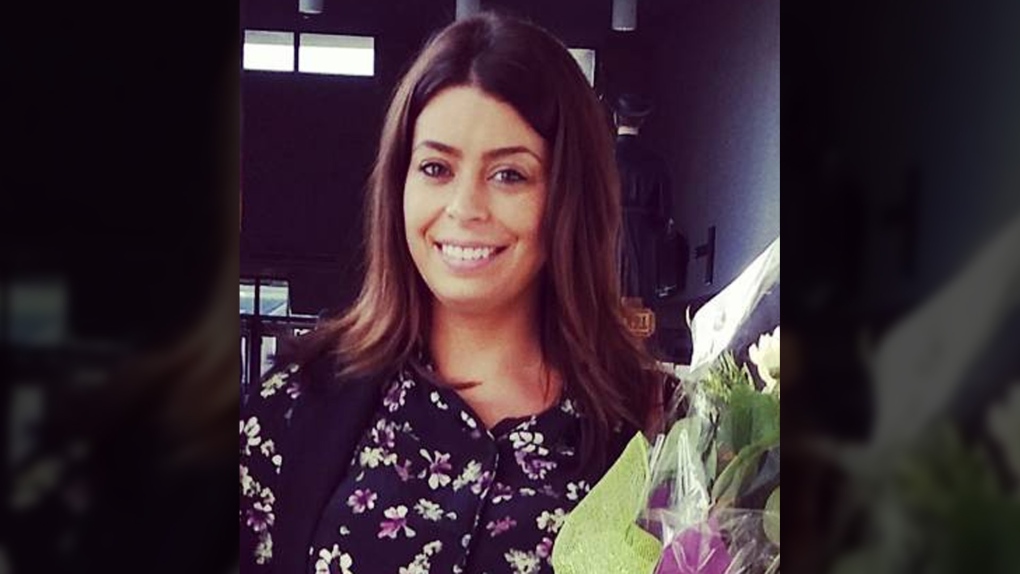 A 28-year-old supply teacher in York Region is facing charges after being accused of having a sexual relationship with a teenage student.

York Regional Police allege the teacher was involved with the student between October and December of 2017 while working as an “occasional high school supply teacher” with the York Catholic District School Board.

In a statement provided to CTV News Toronto, a YCDSB spokesperson confirmed that the teacher in question was “immediately removed from her teaching assignment” when the allegations came to light and is “currently on leave.”

“These allegations are certainly upsetting for YCDSB. We take very seriously our responsibility to ensure a safe and respectful working and learning environment for all our staff and students,” board spokesperson Sonia Gallo wrote in the statement.

“These are serious charges and we are always very concerned by any circumstances in which students are at risk and there have been allegations against a staff member.”

Gallo added that the board is cooperating with police in their investigation. She said counsellors would be on hand at the unidentified school to provide support to “staff and students with concerns… for as long as needed.”

According to police, the teacher has been with the YCDSB since 2014.

She is due to appear in a Newmarket court on the charges on March 6.