Illegal cannabis is being seized by police officers in this handout provided by York Regional Police.

The investigation occurred during the summer of 2020 as part of the York Regional Police Cannabis Enforcement Strategy.

As part of the investigation, officers seized almost 29,000 plants and nearly 4,000 pounds of harvested cannabis, with a total street value of roughly $150 million. 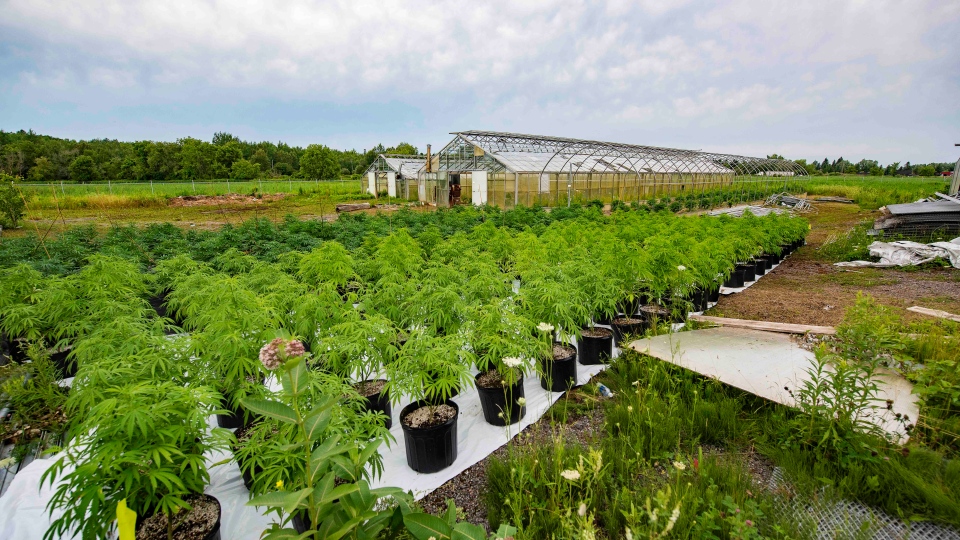 At one location in Schomberg, several exotic animals, including three kangaroos and two zebras, were also located.

“The illegal production of illicit cannabis is a growing problem in York Region and our citizens regularly call to report these large-scale indoor and outdoor grow operations,” Chief of Police Jim MacSween said in a press release.

“Organized crime continues to exploit an outdated Health Canada medical licensing system, which is generating tremendous profit that we know is resulting in violence and funding other criminal activity in our community.” 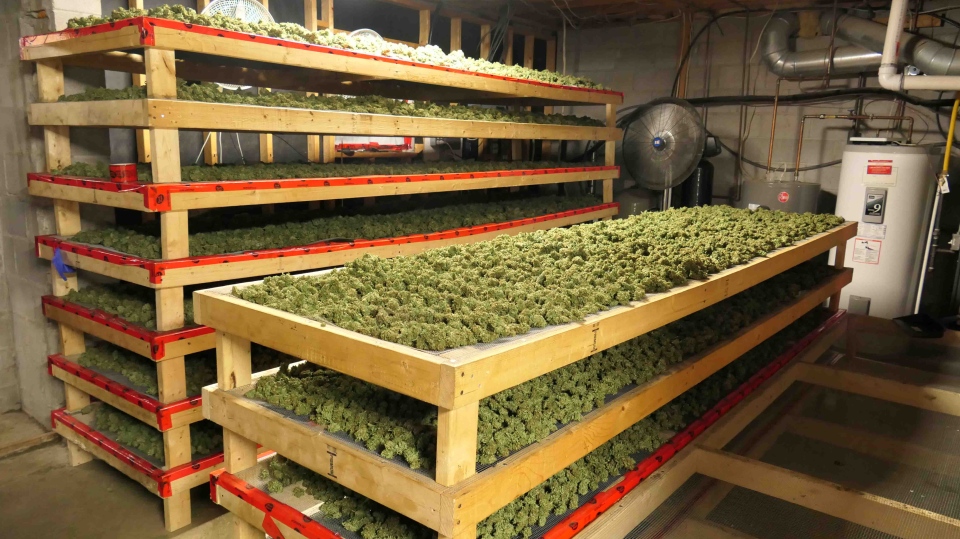 Investigatorsallege that all the cannabis grown and harvested at the identified locations was going to be sold in the criminal market.

Anyone with information is asked to contact the Guns, Gangs and Drug Enforcement Unit at 1-866-876-5423, ext. 7817 or Crime Stoppers anonymously.