TORONTO -- Grahame Clapp smiled from ear to ear as he watched a convoy of vehicles – including military vehicles and police – drive past his Oshawa home to wish the Second World War veteran a happy 102nd birthday.

“I’m feeling really good, I appreciate all the attention I’m getting,” said Clapp, who officially turns 102 on Monday.

Clapp was born in Treharris South Wales in 1919 and immigrated to Canada with his family in 1926.

He served with the Canadian military from 1941 to 1946 and joined the First Special Service Force – an elite unit of Canadians and Americans – as a Radio operator. 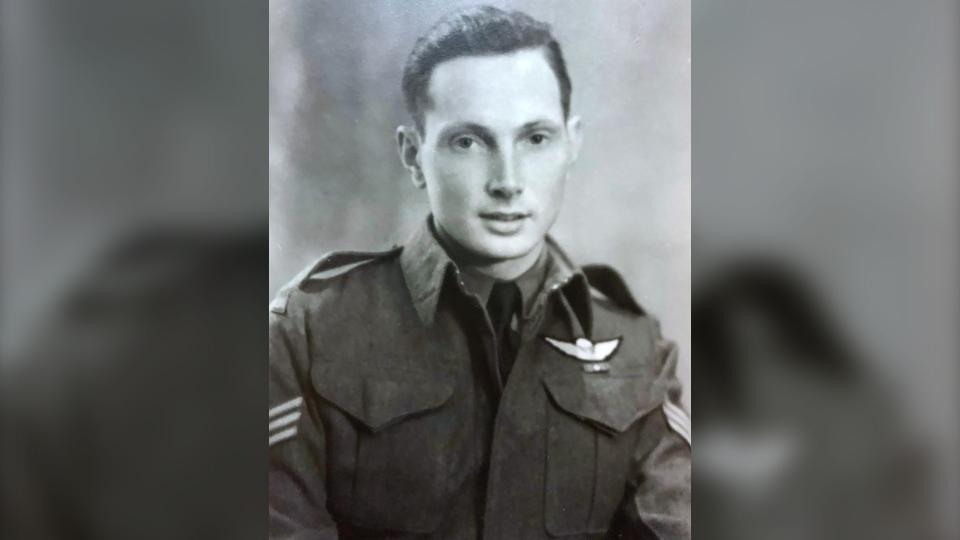 “He was one of the original members of the special services force – they became what we call the first commandos,” said his nephew Lynn Clapp.

“I was a private when I went in there, there was a difference in the pay and they made all us Canadians sergeant – we did alright in that respect,” Clapp chuckled as he reminisced.

Clapp’s worked at General Motors in Oshawa for nearly forty years after the war. He never married and had no children, but has a large extended family.

His nieces and nephews organized the special birthday drive-by with the help of a local historian. Word quickly spread on social media, drawing people from corners of the province including veterans and active members of the Canadian Armed Forces.

“It just means the world to me, he has been like a second father to me, he’s a gracious, humble person,” niece Corrine Wells said.

Some veterans rolling up on motorcycles and saluting Clapp. 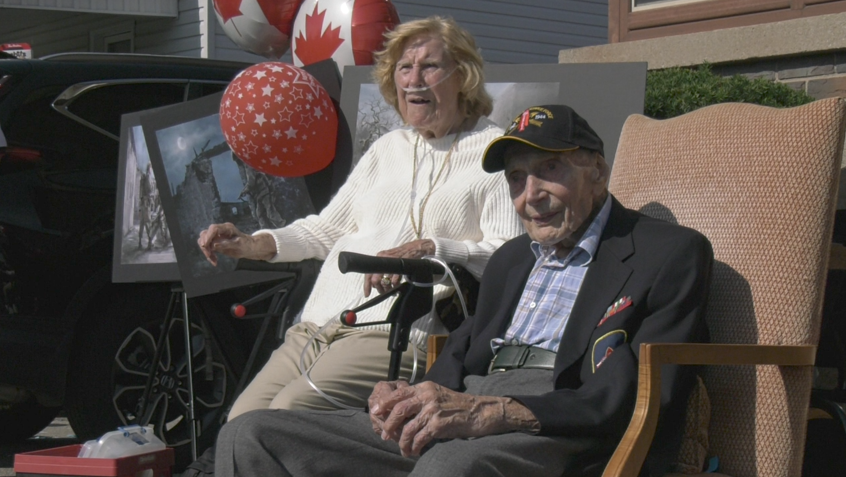 “Just to show respect from one solider to another,” said Sgt. Brian Webber. “He gave up a lot for our freedom.”

As for the secret to his long life, Clapp simply put it as living “one day at a time.”

Clapp who hasn’t been out much since the onset of pandemic was surprised and grateful for the birthday drive-by.

“I didn’t expect all this, kind of surprised – everyone has been real good to me.”