Workplace COVID-19 outbreaks are not listed in Toronto. Why that could soon change 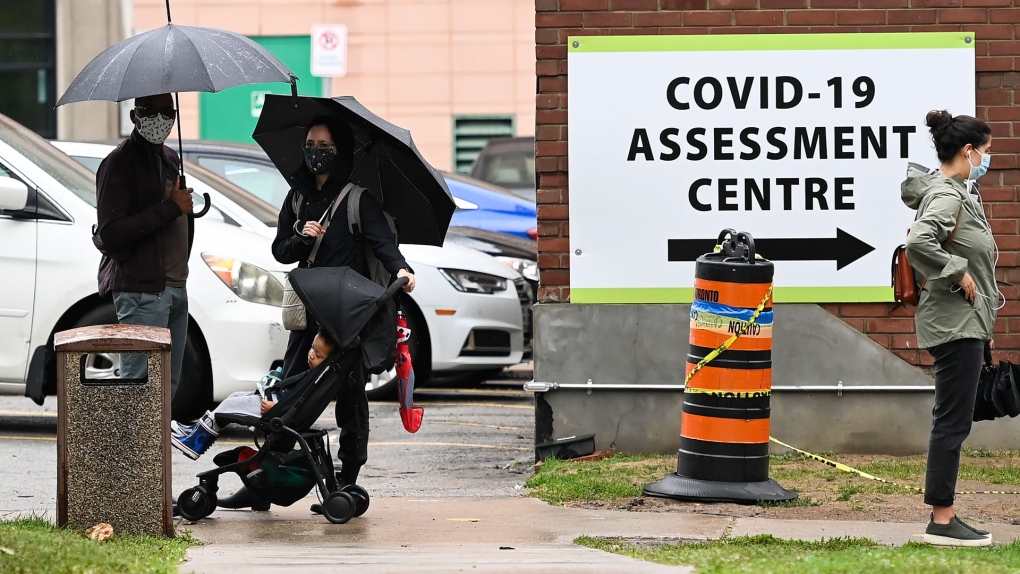 People line up to be tested for COVID-19 at a testing centre in Toronto on Sunday, Sept. 13, 2020. THE CANADIAN PRESS/Nathan Denette

TORONTO -- Toronto’s Board of Health is calling on the city’s top doctor to begin publicly releasing information about workplace outbreaks of COVID-19.

The motion, which was unanimously passed during a meeting on Monday, asks Medical Officer of Health Dr. Eileen de Villa to “implement a system to publicly share details about workplace outbreaks without compromising individual privacy,” as is already done in the case of outbreaks at shelters, long-term care facilities, schools and childcare centres.

“Complete transparency. If we’re going to beat this pandemic, that’s what we need,” Board of Health Chair Joe Cressy said in a message posted to Twitter following the meeting. “We can’t expect people to adjust their behaviour if they don’t know where transmission’s occurring. And we can’t demand stronger workplace safety without the full picture.”

De Villa has cited workplace outbreaks as one of the contributing factors in the resurgence of COVID-19 infections locally but she has not publicly identified the location of those outbreaks, other than when they occur in establishments that serve the public like bars and restaurants.

During a briefing on Monday afternoon, de Villa said that Toronto Public Health wants “to put information in front of the public so they can help themselves and make good decisions” but she said that staff also seek to balance privacy concerns of those who may test positive for COVID-19.

For that reason, Toronto Public Health has often refused to confirm outbreaks at specific workplaces, citing a need to avoid providing information that could “identify an individual case or their close contacts.” 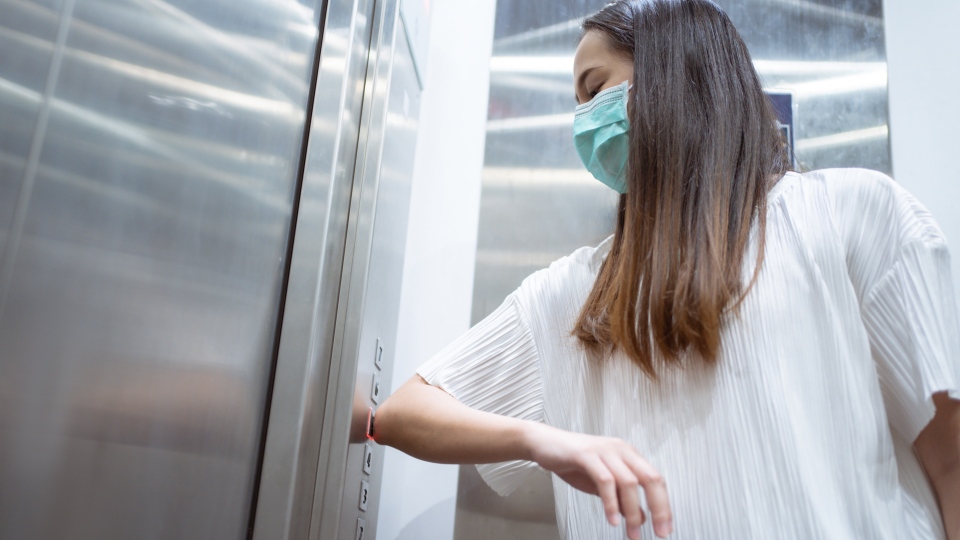 Public health officials in other regions have also generally followed the same approach.

Earlier this month, officials in Peel Region confirmed that they have traced more than 60 infections to a single workplace in Mississauga but they have so far refused to identify that workplace, citing privacy concerns.

There was also an outbreak at an industrial bakery in Toronto earlier in the pandemic that resulted in more than 180 cases but the public was never informed about the situation by Toronto Public Health at the time and only learned about it from the employer after the fact.

“At the end of the day the fundamental goal of public health is to improve the health status of the population and to reduce any inequities in that health status and in so far as the sharing of relevant information supports that, that is what we seek to do every day,” de Villa said Monday. “In keeping with the board direction we received this morning the team at Toronto Public Health and I will be exploring this and I will ask you to stay tuned.”

Ontario records more than 1,000 new COVID-19 cases for the first time ever