Working on the big stage: Brampton, Ont. native grinding his path in the NCAA

TORONTO -- Standing on a basketball court, Manny Dosanjh is the very image of perseverance.

The 26-year-old is working as a graduate assistant coach for the iconic Michigan State Spartans Division I basketball team—a team that he grew up watching.

"No dream is too big, there's nothing out there that we really can't achieve,” he said.

His story starts in Brampton, Ont., where Dosanj became known for his leadership and work ethic. Dosanjh started by playing hockey, but "all of the sudden, his passion turned to basketball," says his father, Prabhjinber Dosanjh.

His father described a teenager who was determined to learn the game.

"In the morning time, he would get up, have his cereal, and go practice in the gym."

Manny Dosanjh was captain of his high school basketball team at Sandalwood Heights Secondary School in Brampton. Later, he would play at Delta College in Michigan, but his career didn't go as expected with injuries forcing Dosanjh to change focus.

"I was like, I really want to coach because like I felt it was a calling and a purpose," he said. 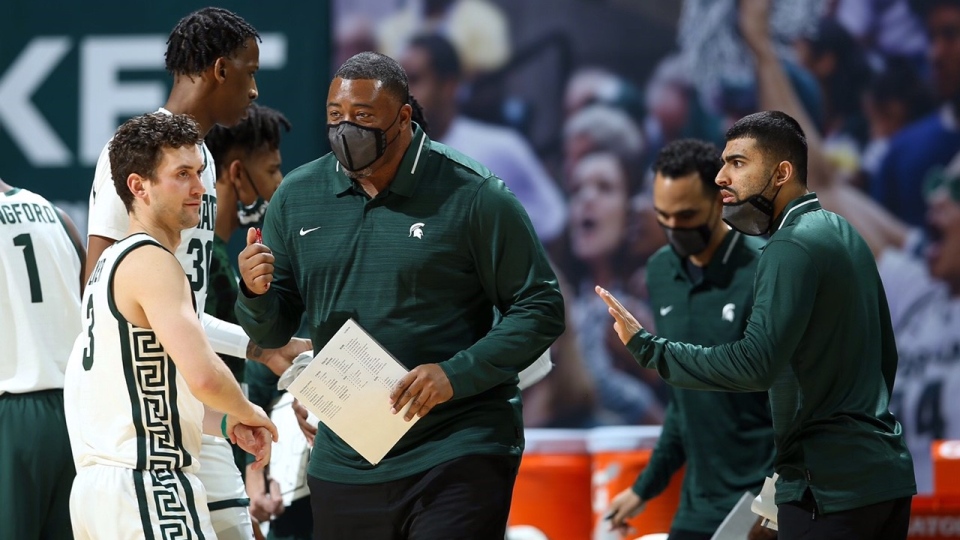 He began coaching as part of the high-profile basketball program Orangeville Prep, north of his home in Brampton. But Dosanjh had eyes on something even bigger.

"Every time I'd have a few days off at Orangeville, you know I would jump in my car and cross the border just because I wanted to learn,” he said.

He spent his free time hours away from home, building relationships and learning the trade. Then, after enrolling in the masters in kinesiology program, a job opened up and he would now learn from legendary basketball coach Tom Izzo. 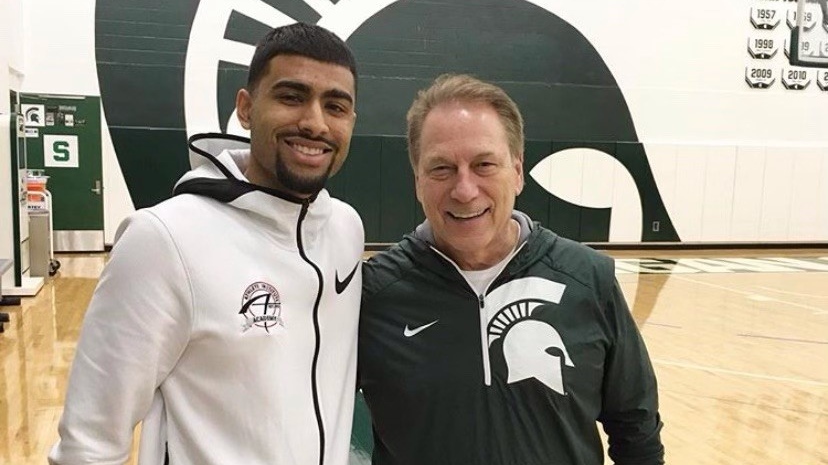 Now he says he is so busy there is little time to reflect.

"From my desk I can see coach Izzo's final four banners. I still have those moments where I kind of walk in, I sit down and I look up and just feel so grateful."

But his path is still forming and Dosanjh would like to one day become the first Canadian of South Asian descent to be a NCAA division one head coach. He knows it's a lofty goal, but, he says, "all it takes is a little bit of faith and a little bit of hard work and you know it could lead to endless opportunities."

For now, he is working to make the most of this one.