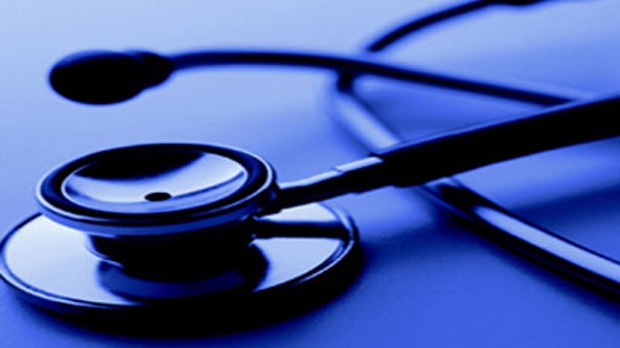 TORONTO -- Workers at 53 Ontario hospitals have ratified a tentative agreement that was signed on May 29.

The Ontario Public Service Employees Union says they voted 92 per cent in favour of the three-year contract.

It includes wage increases and/or lump sums for the first year to match those awarded to the Ontario Nurses' Association, along with 1.4 per cent wage increases in the second and third years.