Worker dies after being pinned under rail car in Pickering

A worker has died after becoming pinned under a rail car in Pickering Saturday evening.

The accident happened along the GO Lakeshore East line train tracks near Bayly Street and West Shore Boulevard shortly after 7:30 p.m.  The worker was part of a team that was conducting construction and maintenance at the 117-year-old Rouge Hill bridge.

“Several units, fire, and ambulance arrived on scene located the male trapped under what appears to be a gravel car being used to repair the tracks. At that time, the male had no vital signs,” Durham police Staff Sgt. Ryan Rayner said. 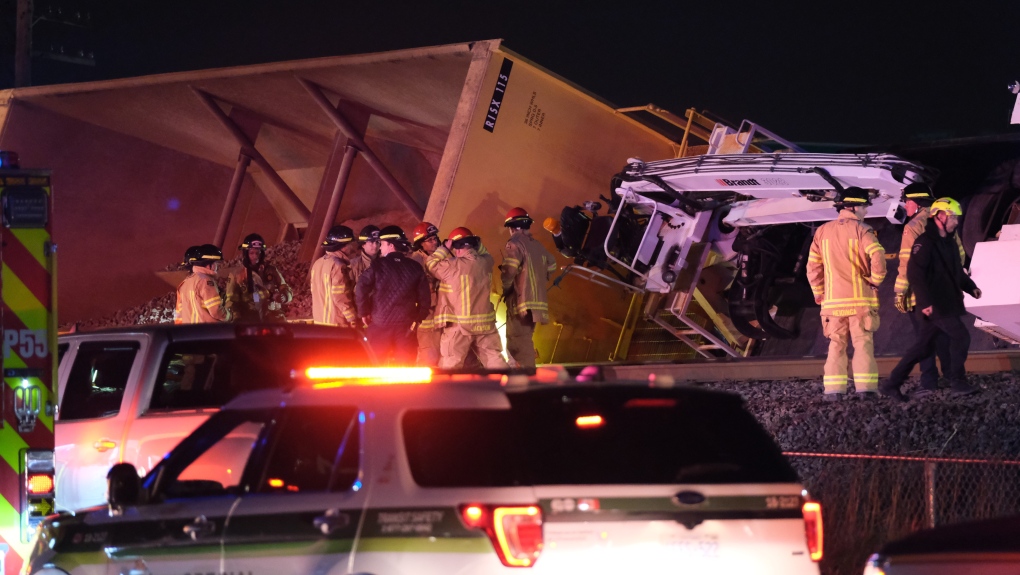 Life-saving measures were attempted, but the worker was pronounced dead.

It is not known what caused the equipment to tip over.

"This is a gravel truck that is designed to release gravel from the bottom. Unfortunately, it seems that wasn't the case and tipped over while the male was beside it," Rayner said.

Metrolinx confirmed the fatal incident in a statement, saying it involved a ballast car. 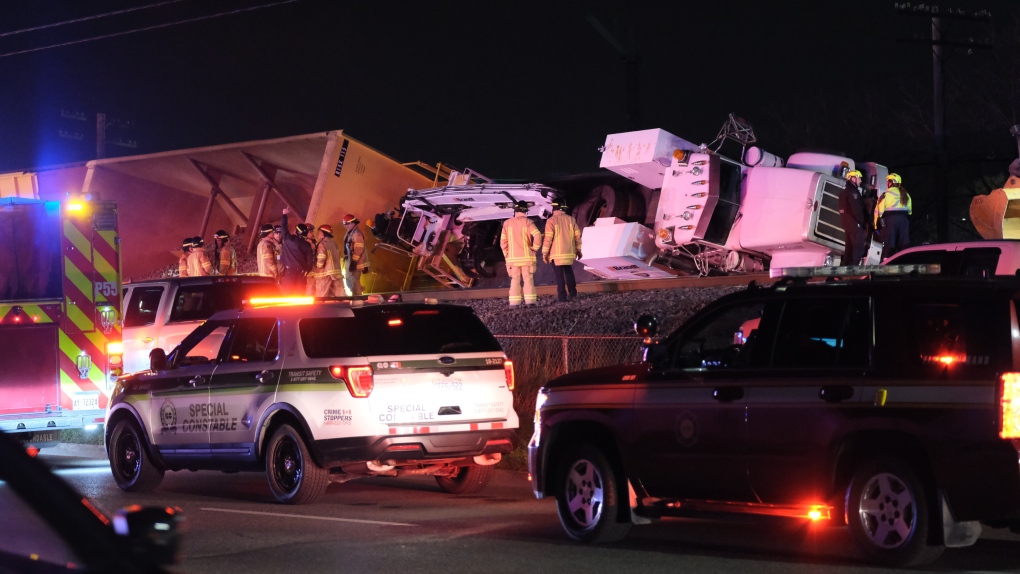 “This is devastating news. Our first priority is the safety of our staff – and our hearts go out to the loved ones of this worker,” the statement read.

“As with all serious incidents, there will be a full investigation. Metrolinx is fully cooperating with all investigators. As the investigation into this incident is ongoing, we cannot comment further at this time.”

The worker killed was employed by a company contracted by Metrolinx, the agency said. He was 41 years old, according to police.

GO Transit shut down train service on the Lakeshore East line this weekend for track work.

The Ontario Ministry of Labour is investigating the incident. Service in the area will be disrupted on Monday and Tuesday as the investigation continues, Metrolinx said.

The white gunman accused of massacring 10 Black people at a Buffalo supermarket wrote as far back as November about staging a livestreamed attack on African Americans.

A driver who struck and killed a woman and her three young daughters nearly two years ago 'gambled with other people's lives' when he took the wheel, an Ontario judge said Monday in sentencing him to 17 years behind bars.

Half of patients hospitalized with COVID-19 still experiencing at least one symptom two years later: study

Half of those hospitalized with COVID-19 at the start of the pandemic are still experiencing at least one symptom two years later, a new study suggests.

A former police officer, the 86-year-old mother of Buffalo's former fire commissioner, and a grandmother who fed the needy for decades were among those killed in a racist attack by a gunman on Saturday in a Buffalo grocery store. Three people were also wounded.

Facing daily instances of violence and abuse, gender diverse people in the Canadian prison system say they are forced to take measures into their own hands to secure their safety.

A racist ideology seeping from the internet's fringes into the mainstream is being investigated as a motivating factor in the supermarket shooting that killed 10 people in Buffalo, New York. Most of the victims were Black.