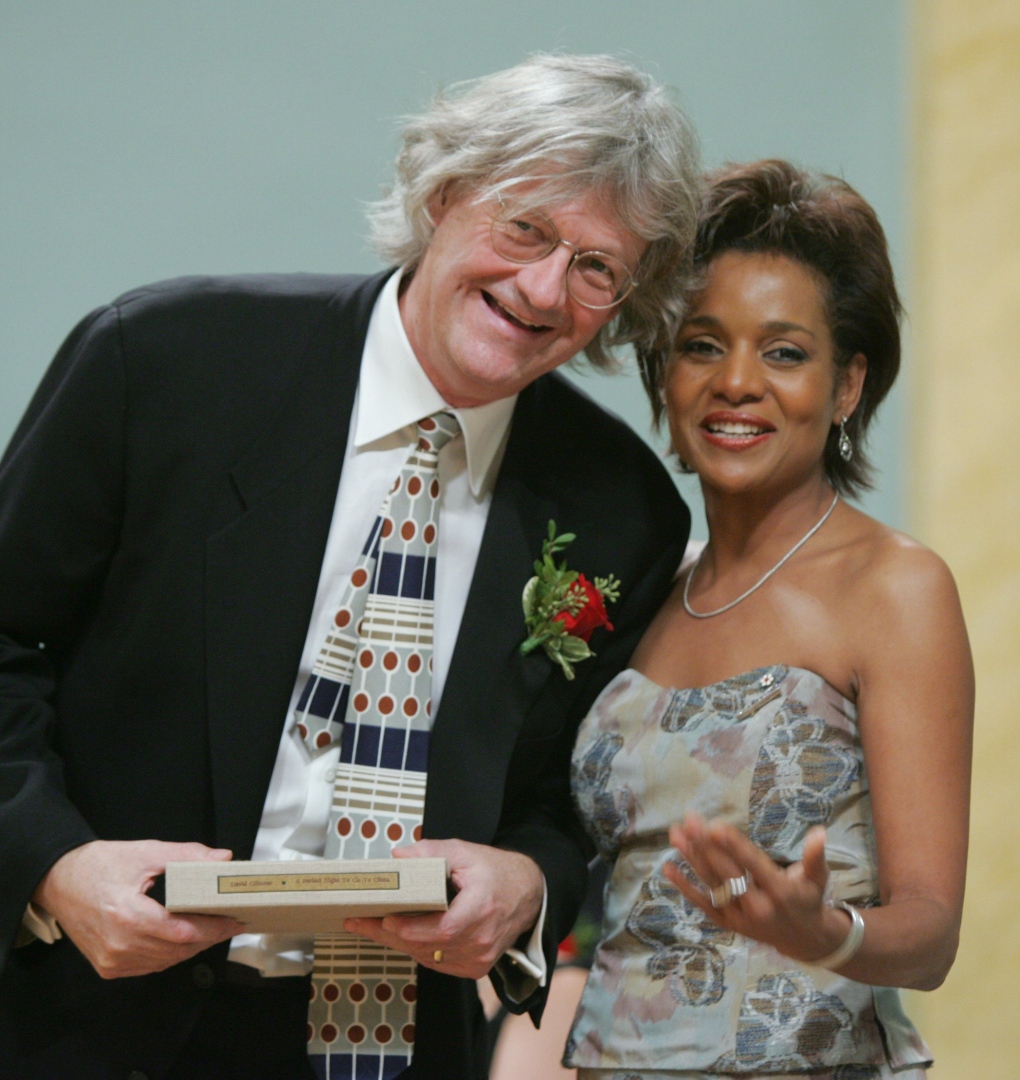 Award-winning author and University of Toronto instructor David Gilmour is apologizing over comments he made during an interview in which he says he's "not interested in teaching books by women."

Gilmour told CP24 that the comments he made during in an interview with Hazlitt online magazine do not represent his views and that he "absolutely" should have chosen his words more carefully.

"I understand what it's like to be offended when you read something, and to those people I'm absolutely sorry," he said. "I've been interviewed for 25 years, I just let it slip and you pay the price."

Gilmour said that all he really meant to say is that his specializes in teaching male authors.

"I have one specialty that I'm quite good at and that's teaching men writers. And that's all I mean," he said Thursday.

"To suggest for a second that women writers are in any way inferior, or French writers are, is just lunacy and I never would have dreamt of saying that."

He added that the joking manner in which he was speaking was lost in the article.

The author caught flack on social media after the interview was published on Wednesday. In the article, he talks about his preference for teaching books written by "serious heterosexual guys."

Gilmour – who teaches modern short fiction to U of T students – says he decides which books to teach in his courses based off of what he "loves."

"When I was given this job I said I would only teach the people that I truly, truly love. Unfortunately, none of those happen to be Chinese, or women," he said, later adding that he does teach female author Virginia Woolf.

"What I teach is guys. Serious heterosexual guys."

In the article, Gilmour is also quoted as saying that he only teaches "the best."

The author was quickly assailed on social media, with many users accusing Gilmour of being sexist and simply out of touch.

Hi, middle aged white guy. Not only is David Gilmour sexist, he's unbearably arrogant. Are we sure this isn't a joke? http://t.co/UEBA3I767G

You're a 63 yr old author, and you haven't found a woman author you love-you're not trying. It's not them. It's you. http://t.co/cqsDR80EXA

In response to the anger the article has prompted, Hazlitt has published a full transcript of the interview with the writer.

The university's Victoria College, where Gilmour teaches, released a written statement Wednesday saying it does not endorse Gilmour's views.

Post by Victoria College in the University of Toronto.

But Gilmour said Thursday that it's "obvious" women writers are as good as male writers. "Always have been," he said.

The author’s novel "Extraordinary" is up for the 2013 Giller Prize.