Woman stabbed with glass bottle during fight in Scarborough apartment 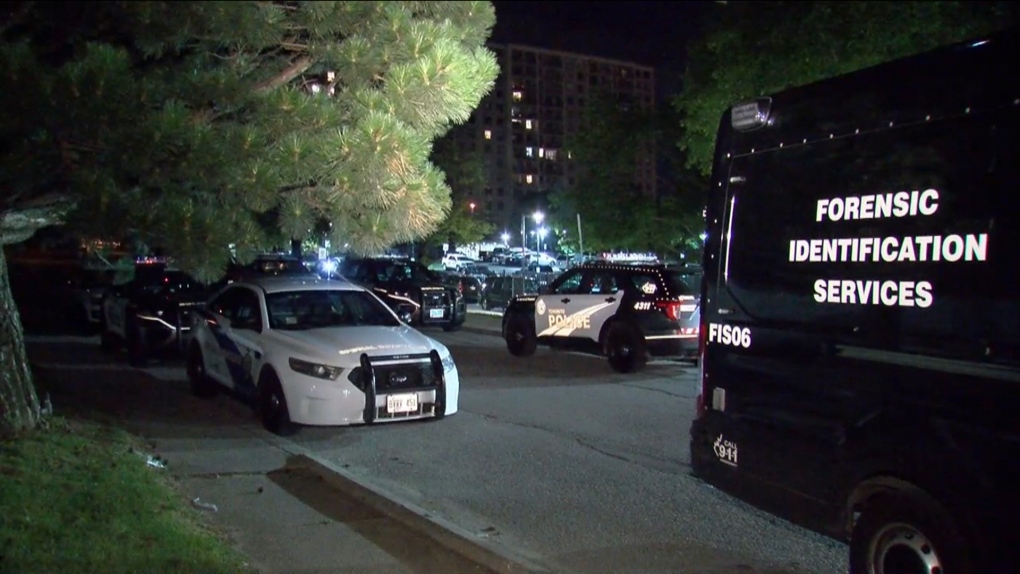 TORONTO -- A woman is in serious but non-life-threatening condition in hospital after she was stabbed several times with a broken glass bottle during a fight in a Scarborough apartment tower early on Sunday morning.

Toronto police say they were called to 50 Tuxedo Court, east of Markham Road and Progress Avenue at 2:37 a.m.

Investigators say several people became involved in a fight on the 6th floor of the building, in a stairwell. 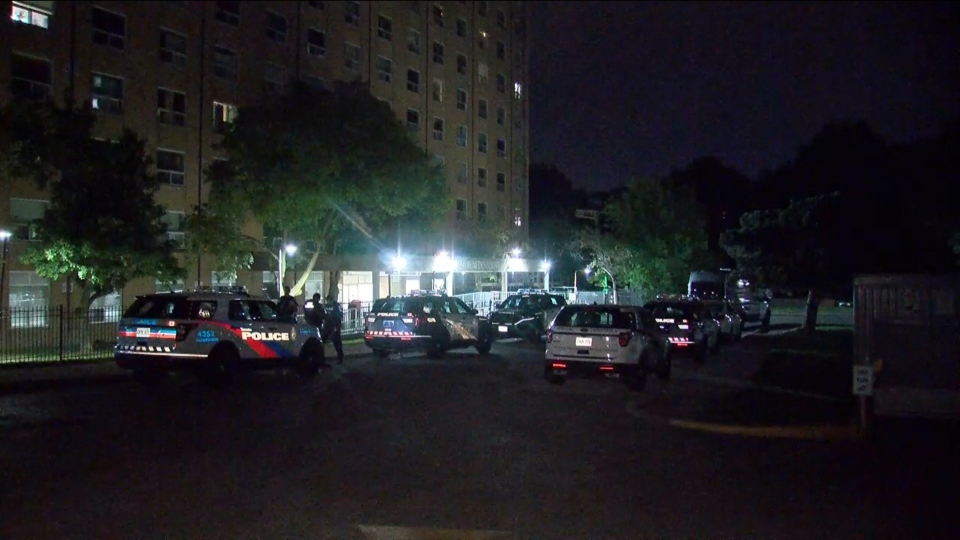 One person grabbed a broken glass bottled and stabbed a woman several times.

She was taken to a hospital trauma centre for treatment.

Police say all parties involved in the fight knew one another.

No arrests have been made but police say they have good surveillance camera footage.