TORONTO -- A 26-year-old woman has been seriously injured after a shooting in downtown Toronto Wednesday afternoon.

Toronto police said they received several calls reporting that someone had been shot in the area of Augusta Avenue and Queen Street West at around 2 p.m.

Police said they are looking for a male suspect in his early 20s wearing a surgical mask and a black hoodie.

Paramedics said the female victim was taken to a trauma centre with serious but non-life-threatening injuries. 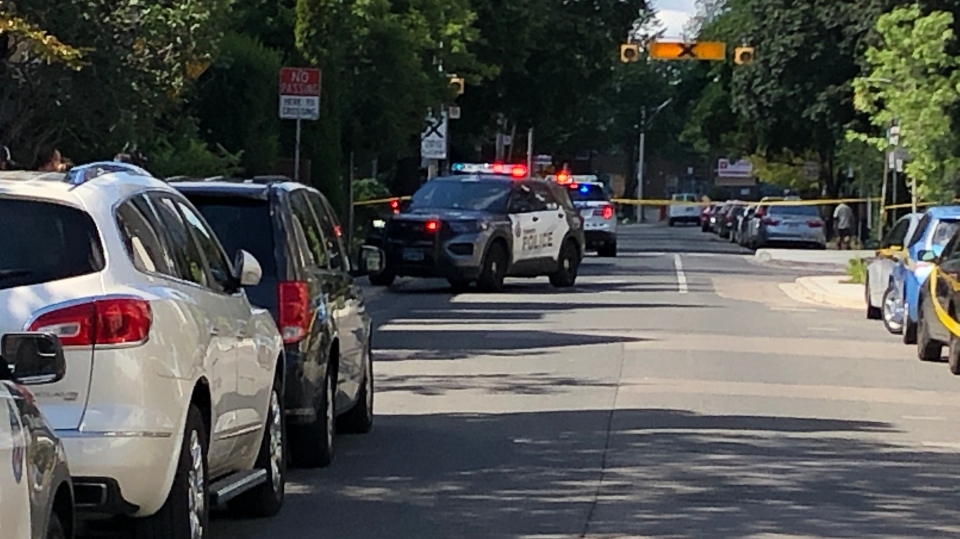 Investigators are asking anyone with video or dashboard camera footage to contact police.

“There’s a large police presence. Right now, we have our investigators there and we also have officers that are canvassing the scene,” Toronto Police Const. Edward Parkes said.

“They will be going door-to-door attempting to speak to individuals, speak with the public to see if there is any information to help us to solve the situation.”