TORONTO -- A 58-year-old man has been charged after a female pedestrian and her dog were struck and killed in Oakville Thursday afternoon.

Halton Regional Police responded to reports of a vehicle collision in the area of Lakeshore Road East and Burgundy Drive at around 2:14 p.m.

Initial reports were that a pedestrian had been struck and badly injured.

Upon arrival, emergency crews found a 51-year-old female and she was pronounced dead at the scene, along with her dog. 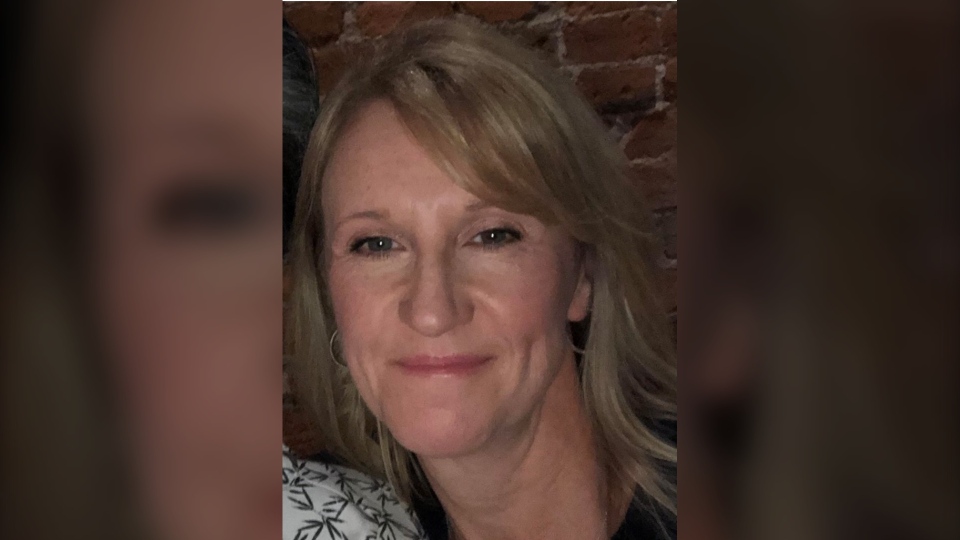 She has since been identified by family as Louise Whiten.

According to a statement provided to CTV News Toronto, Whiten was the “loving mother of two teenage boys” and worked as a speech pathologist in Mississauga. The statement notes that Whiten and her family “recently moved to their dream home in Oakville so their dog would have a nice yard and walking trails.” “Louise loved children, animals and was the heart and soul of our family. We are heartbroken and devastated as we grieve and we ask for privacy at this time,” the statement reads. “We’d like to thank Halton Police and Emergency Services for their kindness and professionalism. We also appreciate the outpouring of love and support from friends, family and the community.”

Police have since determined that the involved vehicle was initially travelling eastbound on Lakeshore before it left the roadway to the south side. 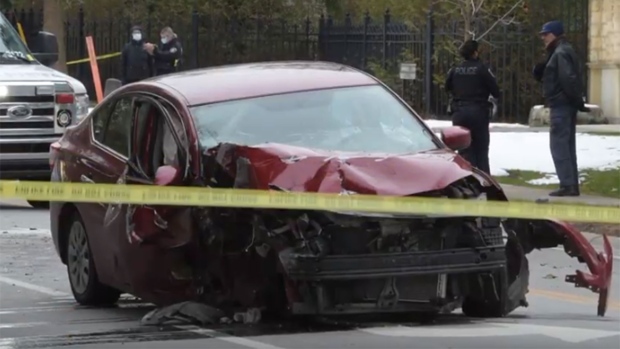 Police said the vehicle continued eastbound, off the roadway, where it hit the pedestrian and her dog, who were walking along a path.

The vehicle then struck a decorative stone post, which redirected it back onto the roadway, where it eventually came to rest.

The driver was assessed at the scene by paramedics, police said.

On Friday, police said a man has been arrested and charged in connection with the incident.