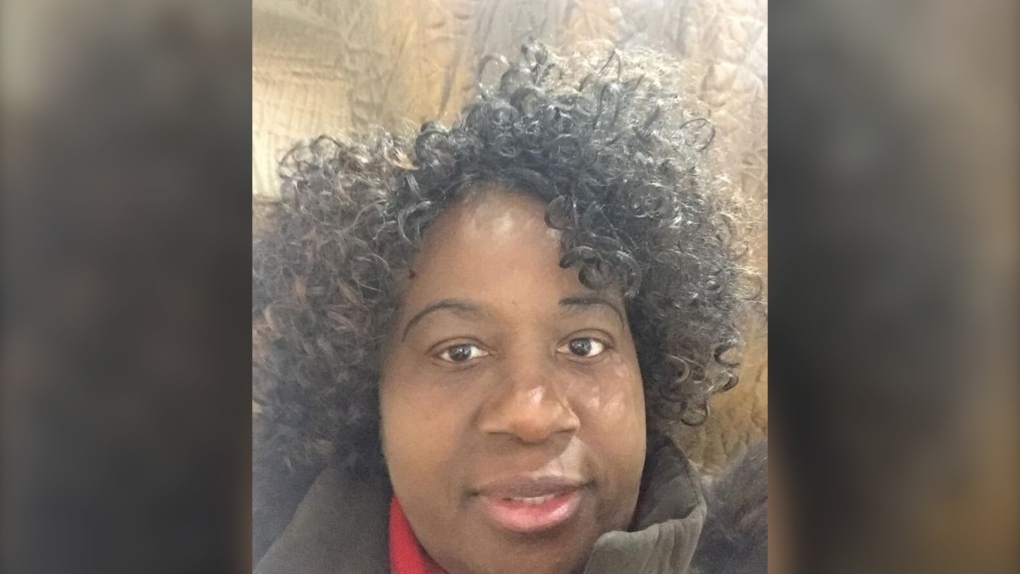 TORONTO -- Police have identified a 61-year-old woman who was found dead inside an Etobicoke home following a fire earlier this month.

Emergency crews were called to 11 Stallion Place, near Highway 27 and Rexdale Boulevard, around 9:30 p.m. on Dec. 11 after receiving reports of smoke seen coming from the windows.

Deputy Fire Chief Jim Jessop said at the time that when firefighters arrived at the scene, the house was fully engulfed by flames.

One person was removed from the home without vital signs. 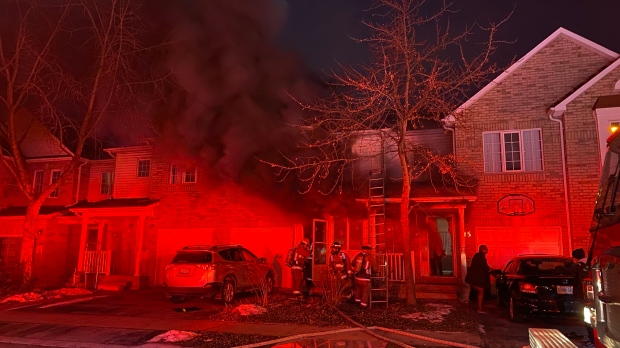 The victim, identified by police as Toronto resident Yvonne Bachelor-Vassell, was pronounced dead at the scene.

A firefighter was also transported to the hospital with minor injuries.

One person was taken into custody at a nearby hospital and charged with arson, police said. Investigators have not publically identified the accused.

A source told CP24 that the accused has been identified as Joel Vassell, who is believed to be the son of the victim.

In a news release issued Saturday, investigators said they are still waiting for a final report from the Ontario Fire Marshall’s office, as well as post-mortem examination results.