UXBRIDGE, ONT. -- A local woman says she’s afraid of losing her home after learning that her husband’s mortgage insurance expired when he turned 70, just 40 days before his death.

Aileen Moxley from Uxbridge, Ont. is now left trying to grapple with her husband’s recent death and trying to pay off the remaining mortgage on their house.

“We were told we had to have mortgage insurance and we thought this would cover us in case something unforeseen would happen,” she told CTV News Toronto.

“I’m really hurt. I'm finding it a big struggle to lose your partner after 42 years, and then to have a big financial worry, it's hard.” 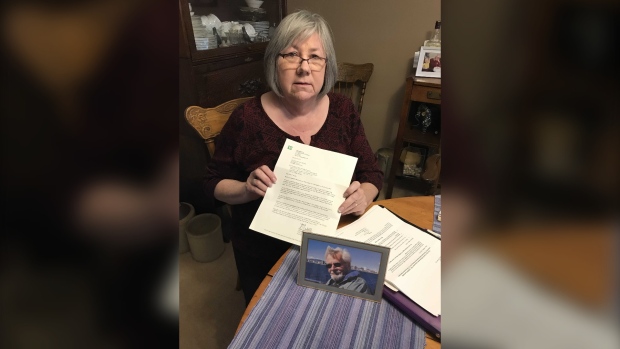 Moxley and her husband, Jim, had been married for 42 years. They were renters for most of their lives, but they bought themselves a home 12 years ago.

She said the bank suggested they protect themselves by buying mortgage insurance.

She said that she and her husband always felt comforted knowing they had the insurance to help pay off the home in case something happened to either one of them.

When Jim died suddenly in July, she got a letter from TD Bank, which explained the insurance policy in detail. 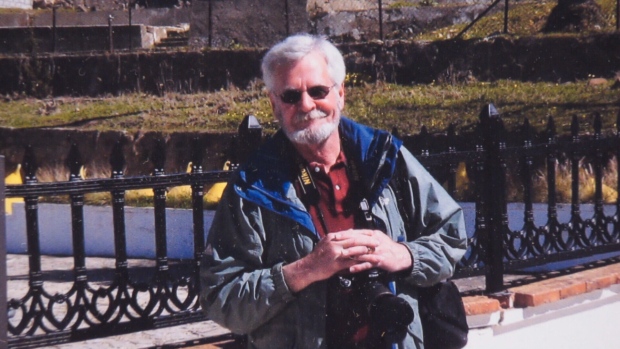 “The policy contains an age limitation clause which states coverage will automatically terminate when the insured person attains 70 years,” the letter stated.

Her husband died 40 days after his 70th birthday. If he had died before the age of 70, the mortgage would have been covered by the insurance policy.

Due to the fact that they bought their home so late in life, Moxley said she still has a mortgage of about $160,000 left to pay.

Moxley said she was told by the bank that it had sent several notices telling them their mortgage insurance was about to expire, but she never received them.

“This particular policy ended at age 70, and I had no idea of it,” she said. 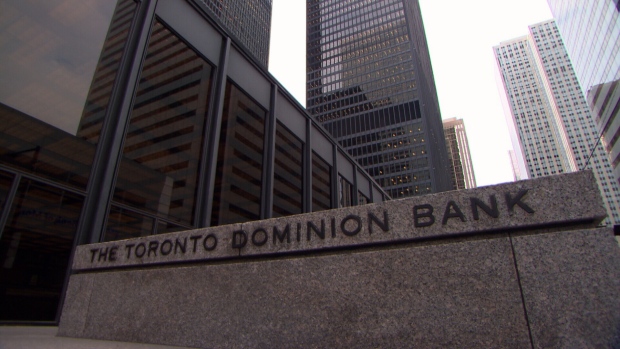 A spokesperson for the bank said they are “sympathetic to the customer’s circumstance.”

“We are working closely with the customer to provide financial assistance and advice that will help with her situation,” the spokesperson said.

TD Bank also told CTV News Toronto that there is an industry standard for term insurance policies like credit protection and life insurance to have age-specific expiry dates.

Without her husband's help, Moxley said she is fearful she won’t be able to stay in their home.