A woman in her 30s is dead after a horrific machete attack in Scarborough on Wednesday evening, police say.

It happened around 6:15 p.m. in the area of Morrish Road and Ellesmere Road, north of Old Kingston Road.

Insp. Stacey Davis said they received multiple calls from witnesses that saw a man allegedly chasing the victim with a machete.

When officers arrived, police said they located the victim with horrific injuries. 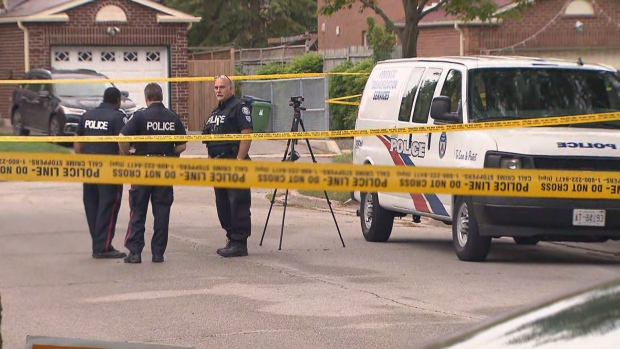 She was pronounced dead at the scene. Davis said that the suspect, a man in his 30s, turned himself in to police following the incident.

"He left the scene in his vehicle and drove to 42 Division," Davis said.

She said there are no outstanding suspects or victims at this time.

"There is no further risk to public safety at this time," said Davis.

She said the victim and the suspect were previously in a domestic relationship. 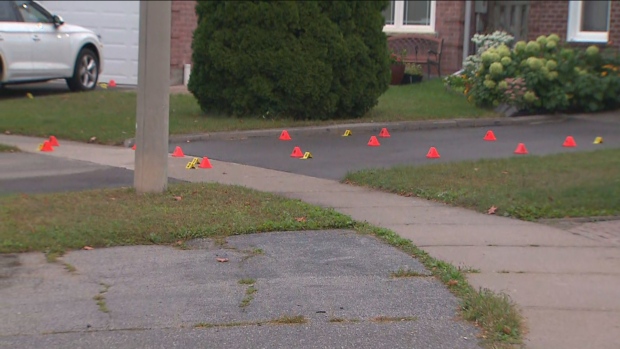 Jason Jaikaran, a resident in the area, said that it is surprising that such incident happened in his "quiet neighbourhood."

"Things like that don't happen around this area at all," Jaikaran said.

The homicide unit has been called to investigate.

Davis said no weapon has been recovered at this time.

The intersection has been closed as police investigate the incident.

Police are asking anyone who have information to contact them or call Crime Stoppers.