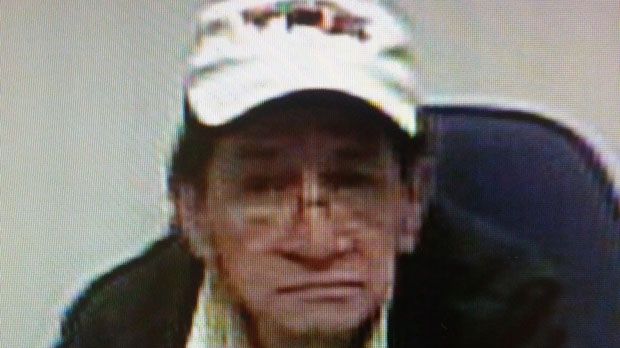 Toronto police have released this photo of Jose Ortiz, 65, who was found dead in his west-end apartment on Saturday, Jan. 19, 2013.

Toronto police have charged a 50-year-old woman with second-degree murder in connection with the city’s fourth homicide of 2013.

Jose Ignacio Ortiz, 65, was found in his basement apartment on Melville Avenue Jan. 19 by firefighters who were called to the home after neighbours complained a smell of gas was coming from the home.

The firefighters found him at around 9:40 p.m.

Paramedics responding to the scene near Dupont Street and Ossington Avenue said Ortiz’s lifeless body showed signs of trauma. Homicide detectives were called to the scene later that night to investigate.

In a release issued Wednesday, police said that a suspect, identified as Leahann Hohmann, had been charged with second-degree murder in connection with the case.

She is scheduled to appear in court Thursday morning.