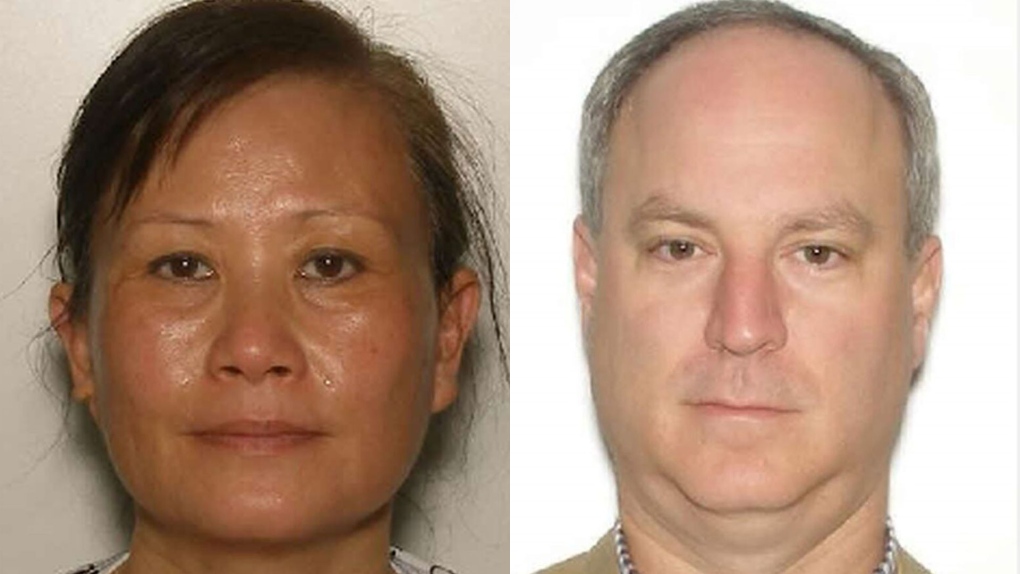 TORONTO -- A 62-year-old woman has been charged with first-degree murder after she allegedly struck and killed a Toronto lawyer in a “targeted” homicide at a midtown parking garage, police say.

On Friday at around 5:30 p.m., Scott Rosen, a commercial litigator, was leaving his office, located in the area of Eglinton Avenue and Mount Pleasant Road, when he was struck by a rented U-Haul truck in the building’s underground parking garage.

The 52-year-old was pronounced dead at the scene.

According to investigators, the suspect had been waiting for Rosen in the parking garage for some time before the crash took place and fled the area immediately after.

Later on Friday night, the U-Haul truck was recovered by police downtown in the area of Bathurst and Dundas streets. The vehicle was taken to be forensically examined.

Police announced an arrest in the case on Wednesday afternoon.

Anh Thu Chiem was taken into custody at around 4 a.m. at a Toronto home. She has been charged with first-degree murder.

Police said they were able to track down a suspect after speaking to several witnesses and reviewing video surveillance footage from the area.

On Wednesday, Det.-Sgt. Ted Lioumanis said Chiem and Rosen were known to one another. At this point, investigators believe the pair had some type of business relationship connected to Rosen’s job, he said.

Investigators have not yet stated any possible motive for the deadly incident.

“We will look at everything, we will look at any current or past dealings that he may have had,” Lioumanis told reporters on Monday. “It is very disturbing to say the least. From my understanding, Mr. Rosen was a very good lawyer. Very on the up and up, I was advised that he took pride in his work.”

“The family is obviously distraught, very distraught. I couldn’t imagine what they are going through at this time, especially the time of year right now, leading up to Christmas.”

Police are continuing to appeal for more information and are still working to determine if anyone else may have been involved in the murder.