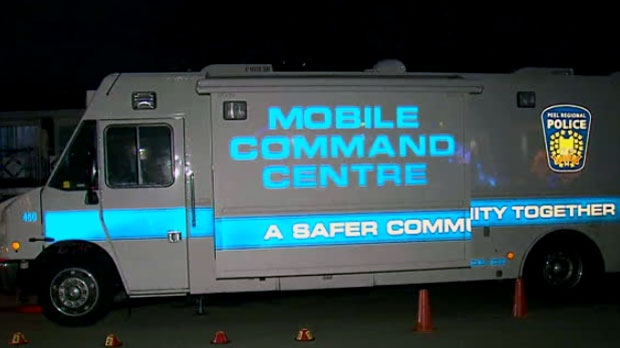 An 83-year-old woman was found dead inside a Mississauga home on Friday morning.

Peel Regional Police said they were called to a residence in the area of Cawthra Road and Silver Creek Boulevard just before 10 a.m. for a report of an unresponsive female.

Upon arrival, officers located a woman suffering from obvious signs of trauma and she was subsequently pronounced dead at the scene.

Her death has been ruled a homicide.

Investigators said they believe this is an isolated incident. They are appealing to the public for any possible information regarding this case as no suspect information has been released at this time.