TORONTO -- A 23-year-old woman is fighting for her life in hospital after police say she was stabbed near York University’s campus late Wednesday night.

According to investigators, the woman was walking along a pathway in the area of Leitch Avenue and Assiniboine Road, located steps from the university’s campus, when a man attacked her, knocked her to the ground, and dragged her a short distance.

The victim sustained stab wounds to her neck during the assault, police previously told to CP24. 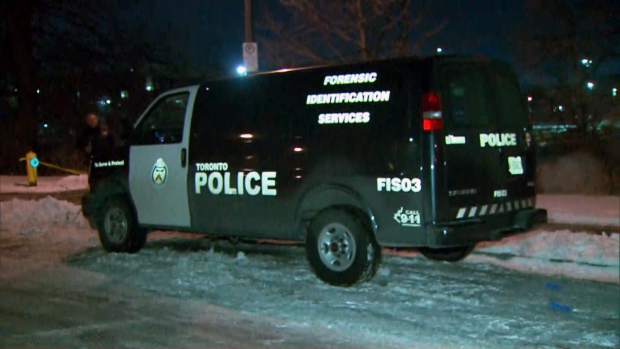 The woman was rushed to a trauma centre with life-threatening injuries.

She underwent surgery overnight but remains in hospital in critical condition.

Police have described the suspect as an Asian male in his mid-20s who is between five-foot-nine and five-foot-eleven. Investigators say the man is 170 to 190 pounds, has black hair, and was wearing “stylish” glasses and a black puffy jacket at the time of the assault.

Anyone who witnessed the attack or has information about the case can contact 31 Division or Crime Stoppers anonymously.