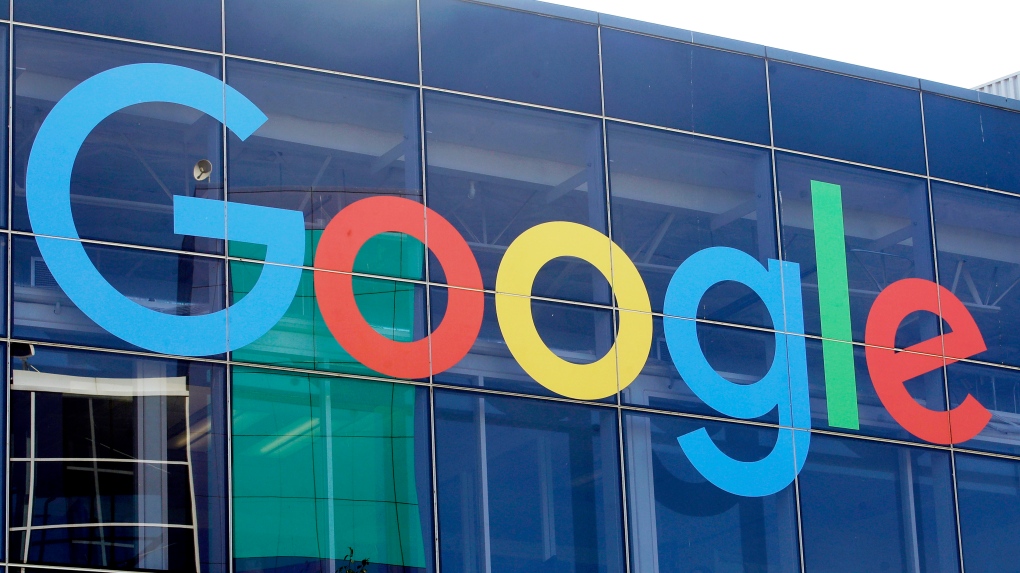 In the first months of the COVID-19 pandemic, Shopify Inc.'s Tobi Lutke was among the first tech leaders to declare most of his staff would "permanently work remotely" because "office centricity is over."

His belief in remote work went so far that he even dropped listing Ottawa as the e-commerce giant's headquarters in news releases in favour of using "internet, Everywhere."

But more than two years later, his software company will become a key tenant of the very thing Lutke criticized: an office building.

Shopify's impending move into The Well -- a high-profile retail, office and residential development encompassing 3.1 hectares at King Street West and Spadina Avenue in Toronto -- makes it one of the many tech companies not backing away from new digs even as their leaders espouse hybrid or remote work arrangements that will have staff visiting an office much less frequently than pre-pandemic.

Amazon's third Toronto office, YYZ18 at 18 York St., will soon expand from eight to 11 floors, though the e-commerce firm's tech and corporate employees were told a year ago they can work remotely two days a week.

Facebook parent company Meta even revealed 2,500 new hires announced in March would mostly be housed in a new downtown Toronto space larger than its current MaRS Discovery District home, but has declined to share its size or whereabouts. Meta CEO Mark Zuckerberg has allowed all full-time employees to apply to work from home, if their jobs allow for remote work.

So why spend on new and often bigger offices most staff will only use half the time or less?

"Some of this is momentum they had before the pandemic and plans they had that they are just following through with," he said.

Google spokesperson Lauren Skelly said in an email that thecompany keeps investing in offices, despite its hybrid model, because it believes "intentional, in-person collaboration is key to driving innovation, supporting creativity and solving complex problems."

As for Shopify, spokesperson Jackie Warren said the company is "digital by design," but continues to "value highly intentional, in-person gatherings" a few times a year.

She added Shopify was initially slated to occupy 254,000 square feet at The Well in downtown Toronto, with the option to expand to up to 433,752 square feet.

Warren would not confirm or share why the option was declined, but Allied's chief financial officer Cecilia Williams said in an email her company was able to lease the space at "materially higher net rents within four weeks to a tech user."

"We're still seeing many tech companies expand and take more office space in downtown Toronto, but arguably that pace of growth has slowed," he said.

CBRE found downtown Toronto's office vacancy rate was two per cent pre-pandemic -- the lowest in North America and the third lowest in the world by Case's count. It's since jumped to 11.6 per cent, a rate he still considers "healthy."

The national downtown office vacancy rate was 9.4 per cent at the onset of the health crisis and has since risen to 16.9 per cent.

Case attributes the slowing growth and higher vacancy rates to fading investor exuberance within the sector, which already triggered layoffs at tech companies such as Shopify, Netflix, Clearco and HootSuite.

But Trougakos said prominent tech companies are still keen on new offices because they see them as a chance to get ahead and create space for future needs.

He thinks they consider splashy new offices a "physical monument" to a brand that can be a way to attract and retain talent, when the sector rebounds again.

These companies are targeting those in-office days as being collaborative and creative, "as opposed to the head down work," Trougakos said.

"Some of the spaces are going to have to be reconfigured space that's more conducive to the new way that people are going to be working."

Meta spokesperson Alex Kucharski alluded to this feeling, writing in an email that offices will "always" be important to the company, which will "adapt these spaces to suit the needs of our employees no matter where they're working."

Meanwhile, Amazon spokesperson Dave Bauer wrote, "there is no one-size-fits-all approach for how every team works best for a company of our size."

While some companies will adopt remote or hybrid work forever and downsize or close offices, others will be more liberal with space or even stringent about how many and which days staff need to be in an office and when they can be at home.

"We're past the point where there's only one standard way to work," he said. "Companies are going to have to figure out what works best for them and their people."

This report by The Canadian Press was first published Sept. 29, 2022.