Why so angry? 95% of drivers admit to road rage-like behavior, survey finds 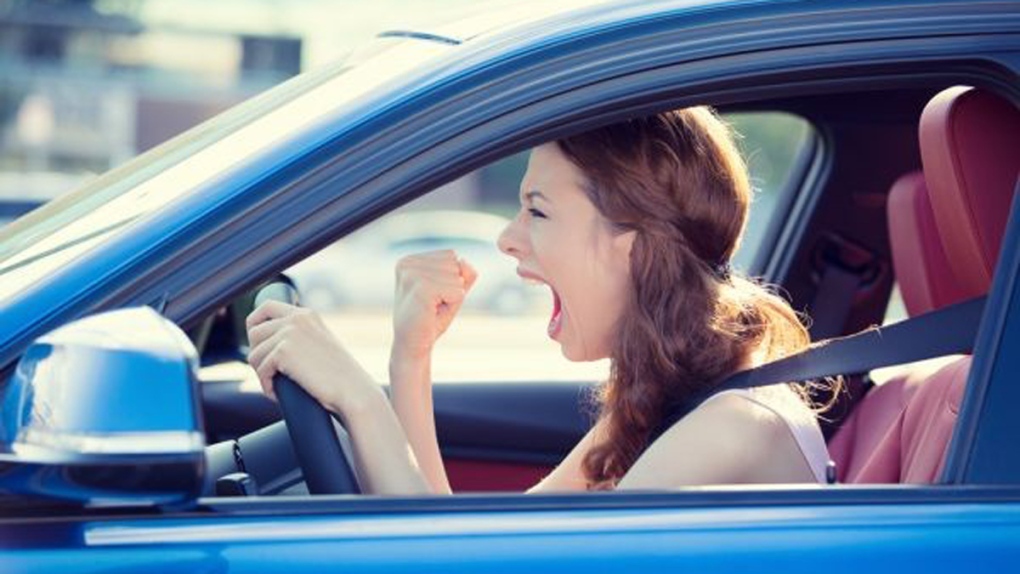 TORONTO -- It seems we’re not as calm behind the wheel as we’d like to think.

A new survey finds 95 per cent of Ontario drivers admit to aggressive and road rage-like behavior. At the same time, 93 per cent consider themselves to be a courteous driver.

“It was one of the real surprises that we found within the survey,” said Anne Marie Thomas, insurance expert at InsuranceHotline.com. “We can't all be courteous and have aggressive thoughts so something is definitely at a disconnect there.”

In Ontario, 85 per cent of those surveyed admit to speeding, 57 per cent say they’ve sworn and made hostile hand gestures and 63 per cent admit to tapping the brake when they’re being tailgated.

For some, the rage goes even further. Across Canada, the survey found three in 10 drivers have thought about throwing an object at another vehicle, physically confronting a driver, or trying to frighten them by following them. 14 per cent said they’ve been angry enough to actually act on those impulses.

“That was a bit of a scary statistic to me,” Thomas said. “Think about it, every 10 cars out there, three of them have thought about taking it to the next level.”

While she couldn’t say for sure why we’re so angry, she suggested perhaps, after a year of lockdowns, “people just have run out of patience with everything.”

The consequences of not keeping your cool can be costly. According to InsuranceHotline.com, an at-fault collision could increase your premium by 25 per cent, a minor speeding or tailgating ticket could add 10 per cent and a careless driving ticket could land you in the high-risk insurance category.

“High risk means that your driving record is such that no ordinary insurance company wants to insure you,” Thomas explains. “You have to go into a special company that deals with high-risk drivers.”

She says a careless driving charge could double your insurance premium for the next three years.

So, how do we stay calm behind the wheel? Thomas suggests a little planning goes a long way. She says you could map out your route, check for construction on the way and leave early.

“If somebody is being aggressive near or around you, back up. Let them go,” Thomas says. “Nothing is so important as to risk an incident on the road.”

The survey was conducted online by Leger, for InsuranceHotline.com. It involved 1,522 participants from April 2-4.