Why Ontario could be in for a better summer this year 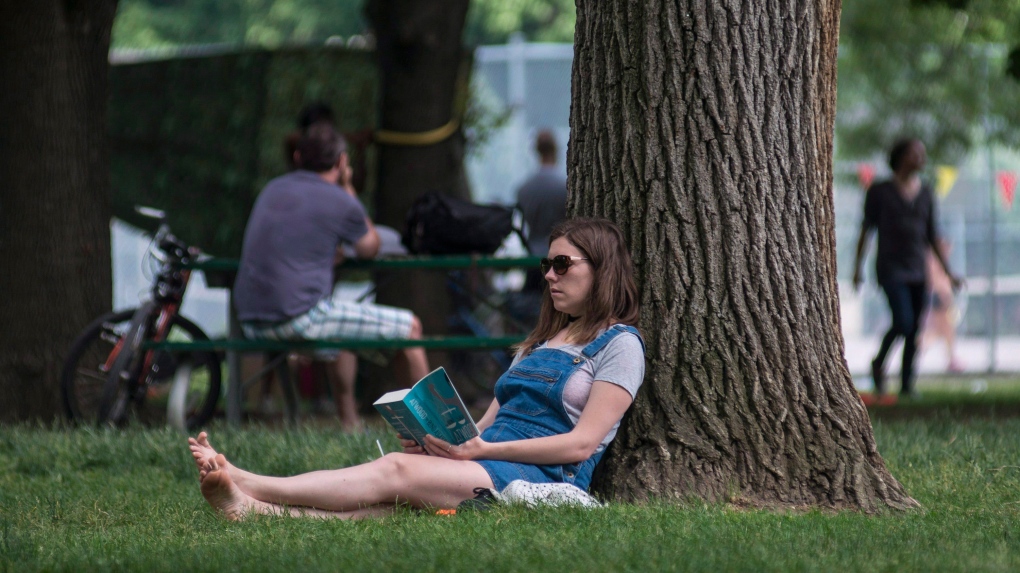 TORONTO -- Ontario might see a better summer than last year amid the COVID-19 pandemic as the province ramps up its vaccination campaign and gets more shots into people’s arms, one infectious disease specialist says.

Dr. Isaac Bogoch made the comments on Monday as several cities and regions marked important milestones in their vaccination campaigns this past weekend with many having given shots to half their populations.

“Things are moving well in the right direction.”

The Ontario government states that it’s administered 6,238,778 doses of COVID-19 vaccine so far to the province’s population of 14.57 million people.

Canada is scheduled to receive two million doses of the Pfizer-BioNTech COVID-19 vaccine this week as Ontario expands its vaccination campaign further, and opens eligibility to people aged 40 and over this week.

“There’s a lot of vaccines coming into the country, and a lot of them are going into arms so its good news on that front for sure,” Bogoch said.

He said other countries, which are a couple of months ahead in their vaccination campaigns, such as the U.K. and the U.S., are all relaxing their restrictions right now.

“If you look at Ontario, we are far from where we need to be, but the case numbers, the seven-day averages, all of this is coming down.”

“The ICUs, again, still in trouble, but there are early, but real signs, that they are getting decompressed. We are headed in the right direction.”

The Ontario government entered a provincewide stay-at-home order last month in order to curb the spread of the deadly disease. The order is expected to last at least until May 20.

He said he can’t imagine the situation drastically improving in Ontario in June, but as the province gets through May and June, the cases will start to trickle down significantly.

“We are starting along that spectrum where things are returning to normal,” he said. “I think the other beautiful component is because of mass vaccination, unlike last summer, we don’t have to worry as much about having these big massive waves taking over again.”

“Certainly, we might see sporadic outbreaks here and there, but again, if most of us accept the vaccine when it comes and we are all vaccination, we should have this under control in Ontario.”