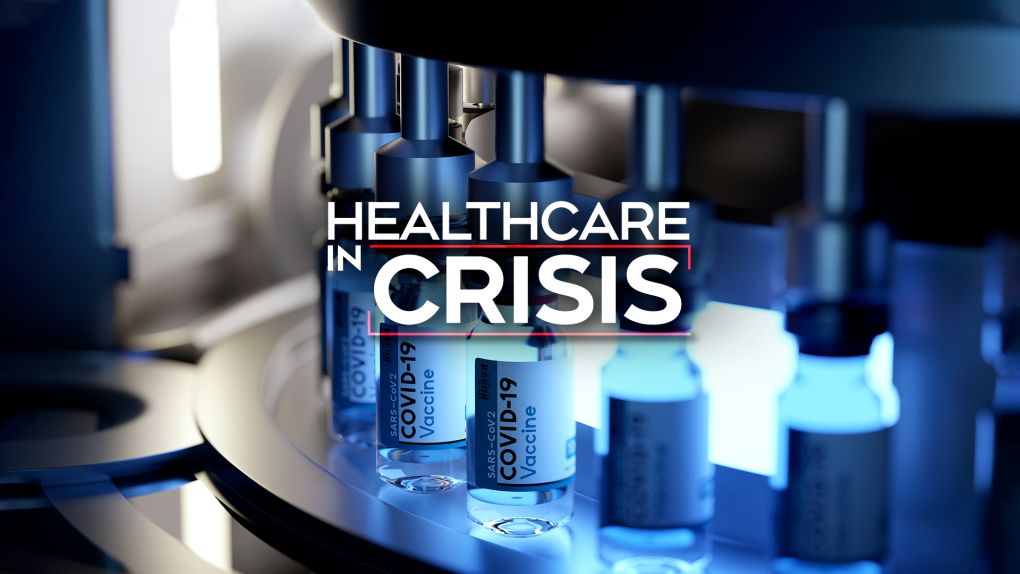 The former dean of medicine at McGill University says Canadians should not forget about the shortage of vaccines the country faced during a very difficult moment in the COVID-19 pandemic.

“We like to forget things that have happened that are difficult,” Dr. Abe Fuks told CTV News Toronto.

“So when there’s a pandemic, at a societal level, or when someone has been ill, at an individual level, we like to get on with our life afterwards and forget the bad times.”

It’s a phenomenon Fuks describes as “social amnesia” and something he said needs to be avoided before another pandemic hits.

“In the midst of a pandemic, or a volcanic eruption, is not the time to plan for the future. We owe it to ourselves and certainly the next generation to avoid a catastrophe, we need to plan now,” he said.

Fuks’ comments come as Canada prepares to enter the third year of COVID-19, with at least 82.52 per cent of the population over the age of 5 considered to be fully vaccinated.

Although Canada’s vaccination rate is considered high now, the initial rollout of doses across the country in early 2021 was plagued by delays in shipments from countries that produce vaccines on their own soil.

“You may not get supplies if others are needy in the countries of manufacturers,” explains Earl Brown, a professor emeritus of virology at the University of Ottawa. “You have to have domestic production.”

Canadians have become increasingly familiar with the pharmaceutical giants Pfizer, Moderna, and AstraZeneca over the last 22 months, but there was a time when Canada was considered a powerhouse in mass vaccine production through the work of Connaught Labs in Toronto and Institut Armand Frappier in Montreal.

Brown believes that in recent decades people got complacent and stopped thinking strongly about vaccines and their benefit in the face of a major health-care crisis.

“So you had a model where it was hard to make money in vaccines and you have a big contraction in the 70s and 80s,” Brown explained. That led to the eventual sale of Connaught and Frappier to pharmaceutical companies in France and the U.K, respectively.

In an effort to regain Canada’s former vaccine production horsepower, the federal government has invested $1.3 billion in 29 COVID-19 domestic biomanufacturing, vaccines and therapeutics projects -- nine of which are in Ontario.

That money includes $126 million for the construction of the Biologics Manufacturing Centre in Montreal, a facility that will be able to produce roughly two million doses of the Maryland-based Novavax vaccine every month.

The facility is not yet operational and the vaccine is awaiting approval by Health Canada, which is expected to rule on its use in fighting COVID-19 in the coming weeks. 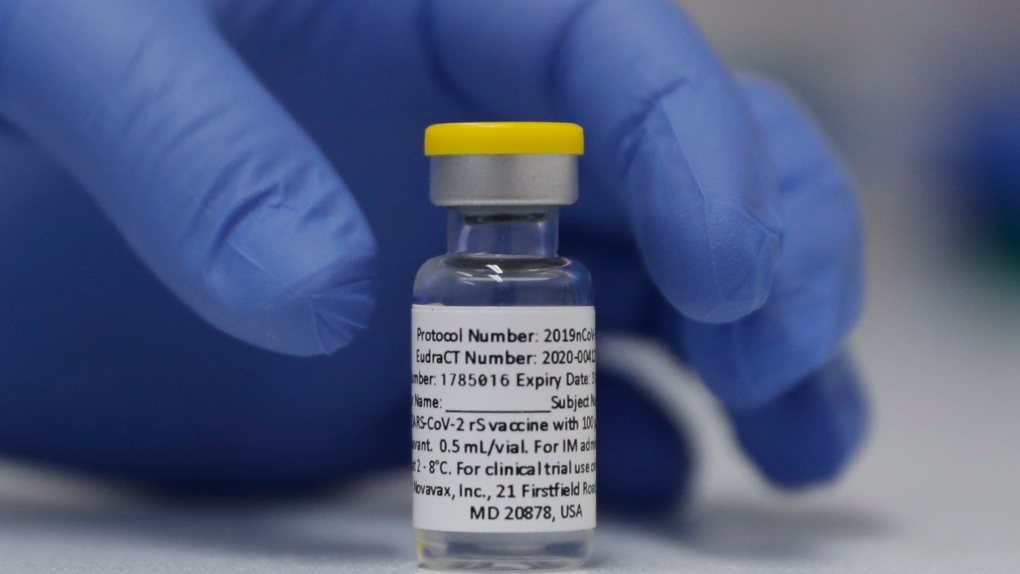 But investments being made now in domestic vaccine production are a step in the right direction, said Fuks, and can prepare us before the next pandemic arrives in Canada and “social amnesia” sets in.

“We often forget, we think its over with, we’re okay now,” Fuks said. “And sadly, with every crisis, we forget, and pray there won’t be a next one. Now it’s fine to pray, but you have to get ready.”