When would Ontario's potential second wave of COVID-19 most likely hit? 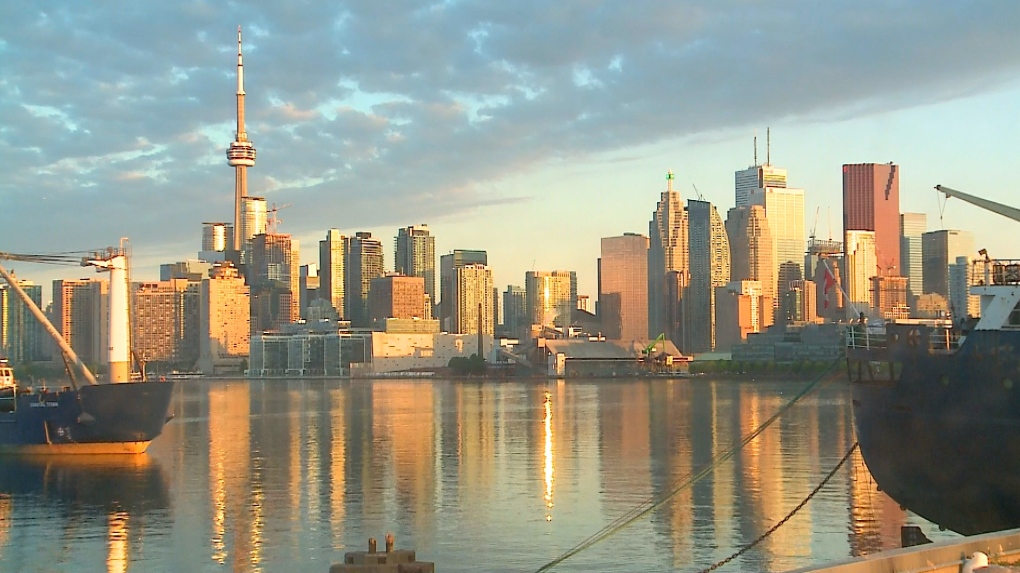 Toronto's downtown skyline is pictured in this file photo.

TORONTO -- As Ontario continues its downward trend of COVID-19 cases attention is gradually beginning to focus on preparing for a potential second wave of the deadly virus.

Ontario Premier Doug Ford said on Tuesday that the province’s health officials are working on a strategy to handle a second wave should one hit the province and will release the plan "shortly."

"We have a plan that will be rolling out and we're prepared," he said. "We are 100 times better, more prepared now in health care and PPEs ... but we can never, ever, ever, let our guard down."

But when would a second wave be most likely?

Many experts believe the answer is in the fall when influenza season returns, but Tim Sly, an epidemiologist and professor emeritus at Ryerson University's School of Public Health, said while there is no way to be certain with a new disease, he believes it will likely be driven by public behaviour.

"That’s what we are really talking about with a second wave, it's a relaxing of the precautions put in place in the first place," Sly told CTV News Toronto on Wednesday. "As we relax them, sure enough it comes back."

Sly said that because only a small percentage of Ontarians have been infected with COVID-19, the population has little immunity to the virus. He said it wouldn't take loosening public health measures by much to increase the spread and potentially spark a second wave.

Ontario, which has a population of 14.5 million people, has had about 37,000 confirmed cases of the virus.

"The analogy I like is the one of a bone-dry forest floor: We managed to prevent everyone from smoking, no camp fires, no cigarettes, strict adherence, but the forest floor is still 97 per cent ready to go up."

"It just takes one match, so we can suppress the bits of smoke and be proud of that, but it's ready to surge into fire again the moment people start breaking the rules." 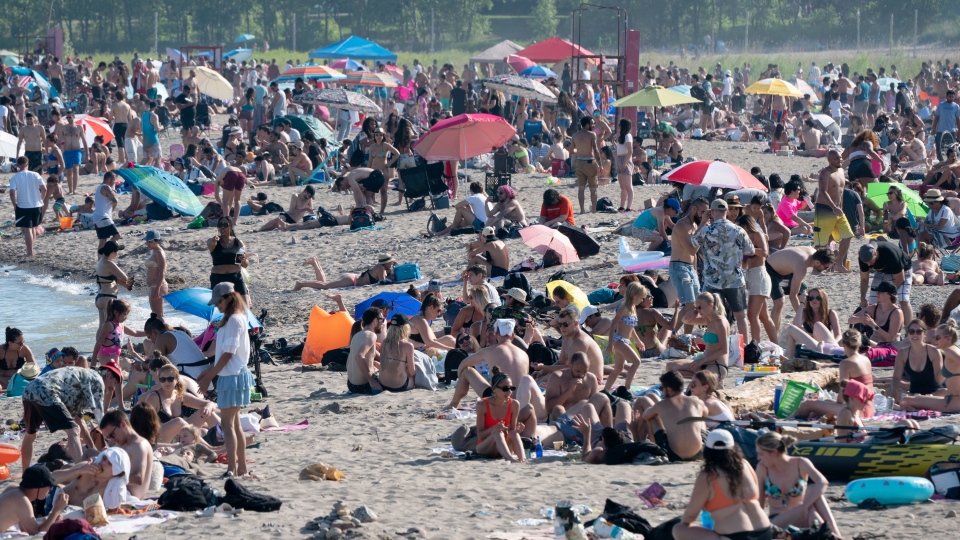 "As you relax and let down the guard, that’s when it (the second wave) takes place and you can see it happening in the United States."

The CEO of the Ontario Hospital Association, Anthony Dale, said that while the province's economic recovery is vital, so too will be preparing for a possible second wave of patients.

"By its very nature, moving to Stage 3 introduces heightened risk of renewed spread," Dale said in a statement on Tuesday. "As a result, it is essential that Ontario's health-care system be ready for further outbreaks and a second wave of the pandemic. Nothing should be taken for granted."

Dale said the province must develop a contingency plan to ensure regional service and staffing plans are in place ahead of the surge.

Resources must also be provided to health-care services outside of hospitals, Dale said, with the OHA calling for a "widespread expansion" of home care, community services and virtual care.

With from The Canadian Press.