TORONTO -- Restaurants are excited to welcome back the public once again to its patios when the Ontario government kick starts Step 1 of its plan to reopen of the economy, but many are scrambling.

The government has set June 14 as the target date and now says there’s a chance it could happen earlier. The last time patios were allowed to open was the end of March.

Aside from four people being able to sit at tables distanced apart— restauranteurs have a lot of questions.

“When’s last call? Are we going to have last call at 9 p.m. when the sun’s still blazing? How do I staff? How do I train? It’s absolutely confusing,” said Shamez Amlani, owner of La Palette on Queen Street West.

Early on in the pandemic, Amlani rejigged his French restaurant into a wine shop. Down the street his live music venue sells groceries and sandwiches.

He’s looking forward to the reopening but is also concerned about budgeting, bringing in perishable foods and hiring enough staff — his former employees are elsewhere.

“I know maître ds who’ve turned real estate agents, I know cooks who’ve taken up gigs in B.C., Turks and Caicos … Mixologists who have moved to Montreal, so our industry has taken a beating.”

The scramble for labour is creating a competitive environment. Some Toronto Business Improvement Areas told CTV News Toronto that bars and restaurants won’t have the staff to maximize their earnings.

In Bloorcourt, Wise Bar was concerted into Wise Bagel as a result of COVID-19.

The ups and downs of the pandemic economy has made owner Tamara Wise apprehensive about what the latest reopening will look like and how long it will last.

“It is very frustrating,” she told CTV News Toronto. “I don’t really have faith that what the government plans is going to happen. Even if they had a clear message at this point, I’m not sure I would believe it.” 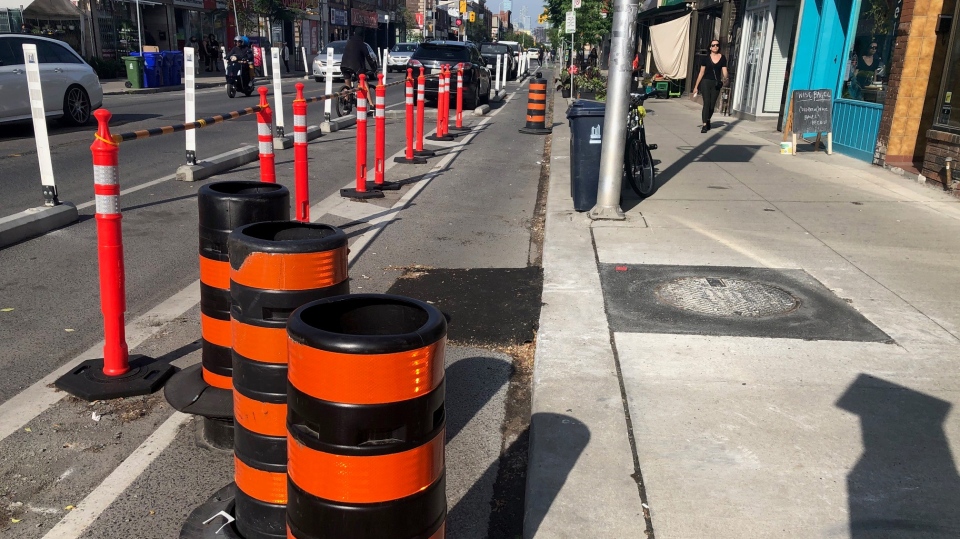 CTV News Toronto reached out the Premier’s Office about reopening questions and concerns. It said the province will confirm details closer to the expected start of Step 1.

“I definitely feel a little overwhelmed,” Wise said. “Off the bat just the safety for me and my staff, a bit worried about re-entering a space where a lot of people will be unmasked.”

Everything considered she’s decided to wait to reopen her patio until at least June 14, whether or not the green light comes before then.

“My other main concern is putting a lot of energy time and money into a reopening project that won’t come to pass or will only be allowed for two weeks or so i’ve really done as little investment as possible both financially and emotionally.”