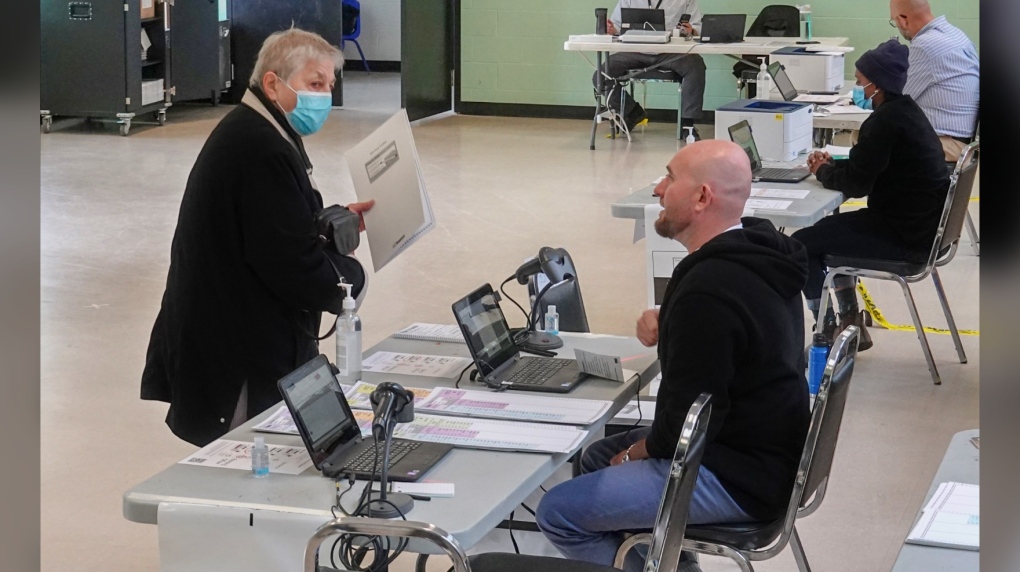 Incumbent councillor Jennifer McKelvie is looking for another four years representing the riding of Scarborough-Rouge Park.

McKelvie was first election to Toronto city council in the 2018 municipal election. She was one of only two non-incumbent candidates to unseat an incumbent in this election.

Ashan Fernando is one person trying to unseat McKelvie in Monday’s election.

Fernando has been a long-time resident of the ward and is a mental and physical disabilities advocate.

He is an advocate for affordable housing and has been calling on the city to commit to a plan to end homelessness.

The third candidate for councillor in this ward is Jacinta Kanakaratnam. While she does not live in the ward, her parents moved to Scarborough in 1979. 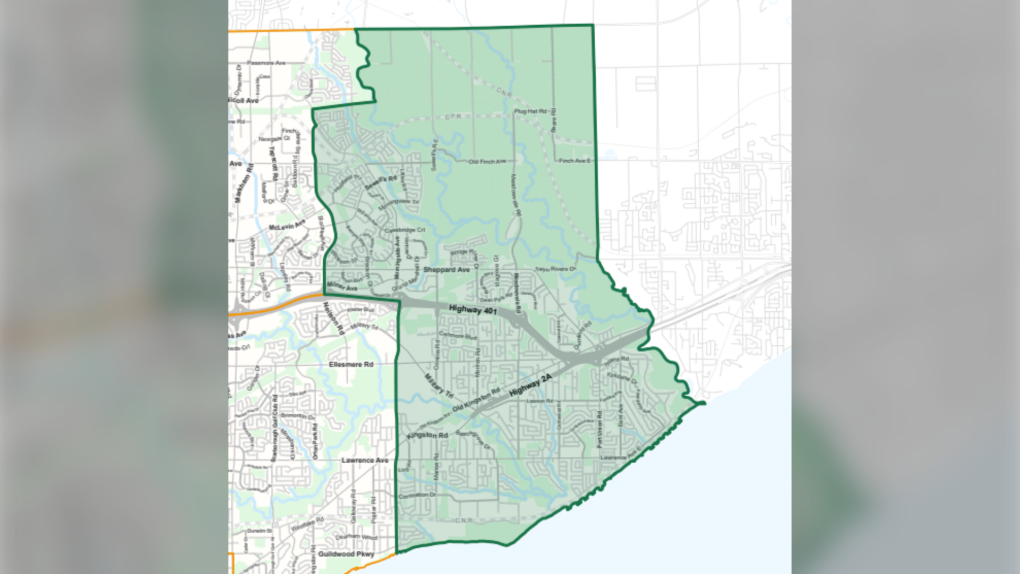 Kanakaratnam said she was worked tirelessly for affordable housing the community.

She has spent her career in public service and said she wants to re-examine the status quo.

This riding is the geographically one of the largest in Toronto and is located furthest east.

SCARBOROUGH-ROUGE PARK AT A GLANCE