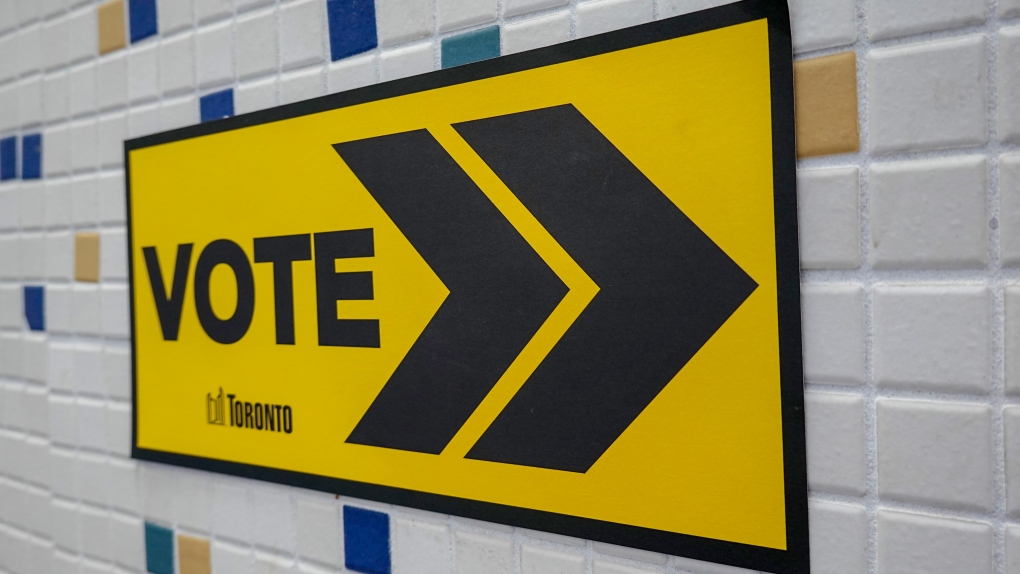 After working in municipal politics for 40 years, councillor John Filion announced in June he would not run in the 2022 election.

This leaves the ward of Willowdale open for a new candidate to be elected on Monday.

There are four people hoping to replace Filion.

Whoever is elected on Oct. 24 will have to deal with the growing levels of homelessness in the and cost of living the ward, which has been a point of contention among residents.

Lily Cheng is running again after losing to Filion in the 2018 election.

The executive director of NeighbourLink North York said she wants to build a connected community if elected.

She says the people of Willowdale aren’t being listened to and she wants to change that.

Daniel Lee, a pharmacist and entrepreneur, has previously run twice for office and is trying his luck again.

He said he wants to bring fiscal responsibility back to Toronto. 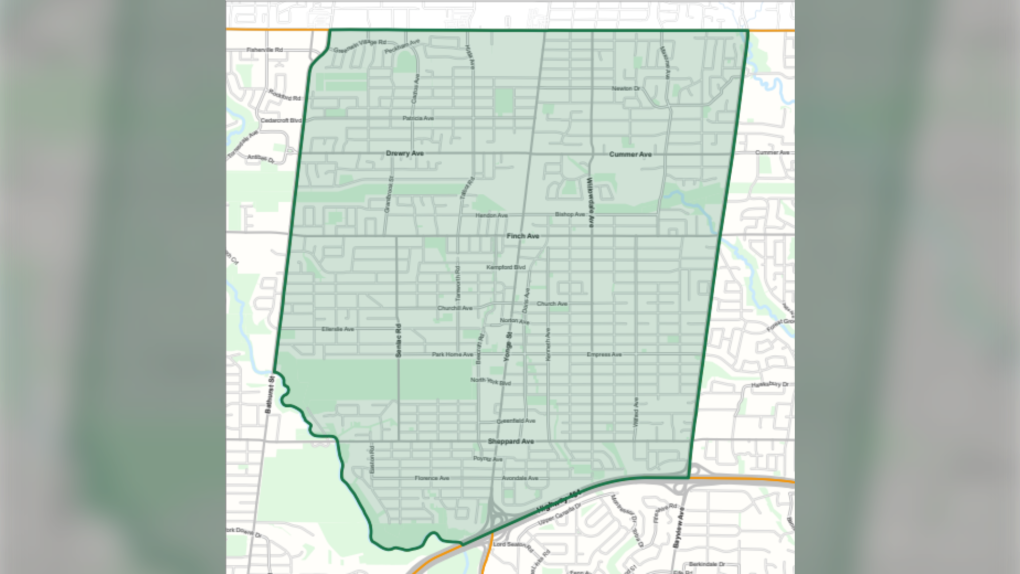 Lee said issues, like modular housing at 175 Cummer Avenue and preserving vehicle lanes on Yonge Street, are important to the ward and he will listen to people about how to move forward if elected.

Markus O’Brien Fehr has lived in Willowdale for nearly 20 years and said he’s running because he believes that “living in a community means serving that community.”

He spent the past decade working as the chief of staff to Filion. According to O’Brien Fehr, he has the endorsement of John Tory and Filion.

Elham Shahban is also running on Monday, but information about her platform has not been released.

WILLOWDALE AT A GLANCE